Since Christopher Nolan has decided his upcoming Dark Knight Rises, would be the last time he helms a film for our favourite cape crusader, The Los Angeles Times Hero Complex came up with a cool idea imagining what it would be like if other famous filmmakers directed future Batman films. Artist Sean Hartter was hired to design 15 different visions of a new Batman franchise, some of which you can see below. Head over to Hero Complex to see the rest of the images/posters, along with a detailed description to accompany each. Directors include Matthew Vaughn, Todd Phillips, Tim Burton, Zack Snyder, Wes Anderson, Rob Marshall, Brad Bird, Guillermo del Toro, Ang Lee, Catherine Hardwicke, Guy Ritchie, Ridley Scott, Martin Scorsese, Hayao Miyazaki and Neill Blomkamp. Enjoy! 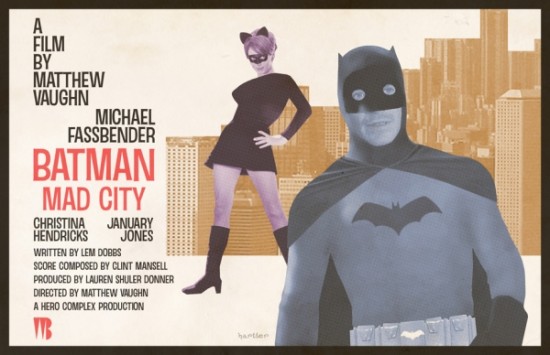 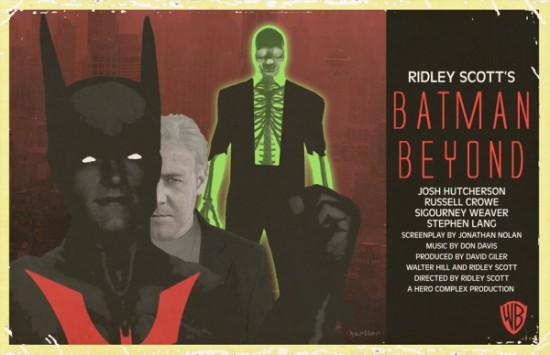 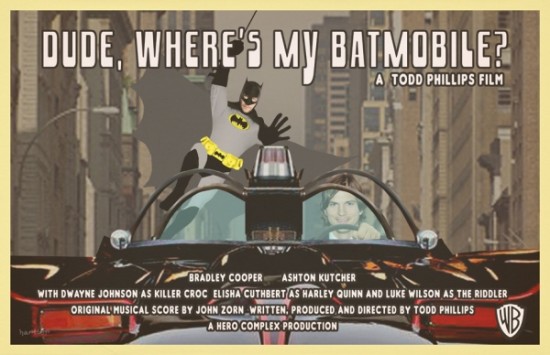 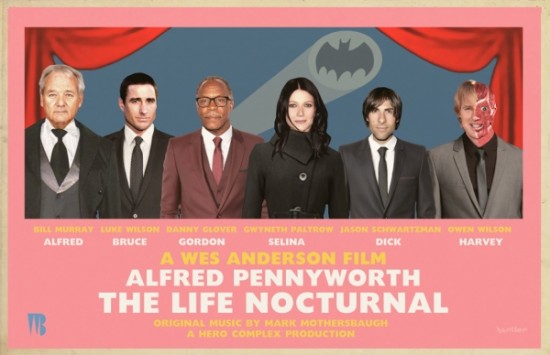 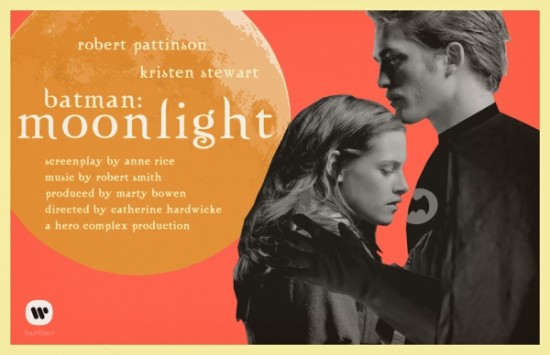 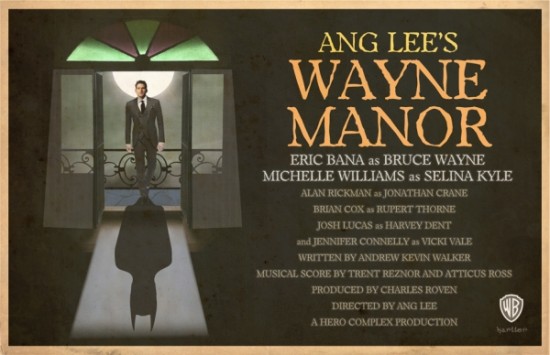 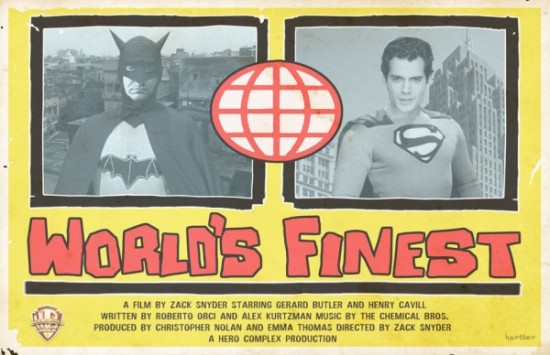 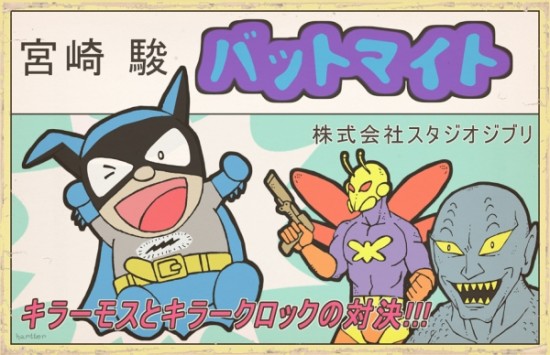