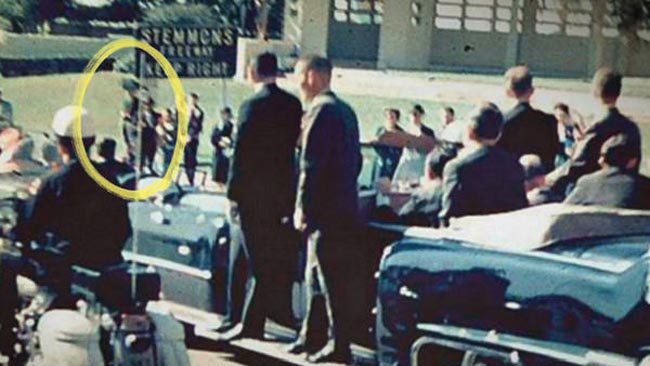 Roger Ebert was quoted saying, “After twenty years of reviewing films, I haven’t found another filmmaker who intrigues me more…Errol Morris is like a magician, and as great a filmmaker as Hitchcock or Fellini.”

Morris’ has the uncanny ability to extract truths from people and who better to take on the JFK assassination conspiracy than him. The famed documentarian is raising the issue once again with a six and a half minute short focusing on one mysterious man who was spotted in Dallas the day JFK was shot. The short posted on The New York Times website, may soon become part of a documentary feature or series.

Here is the description from The New York Times: Head over to this link to watch the film.

For years, I’ve wanted to make a movie about the John F. Kennedy assassination. Not because I thought I could prove that it was a conspiracy, or that I could prove it was a lone gunman, but because I believe that by looking at the assassination, we can learn a lot about the nature of investigation and evidence. Why, after 48 years, are people still quarrelling and quibbling about this case? What is it about this case that has led not to a solution, but to the endless proliferation of possible solutions? 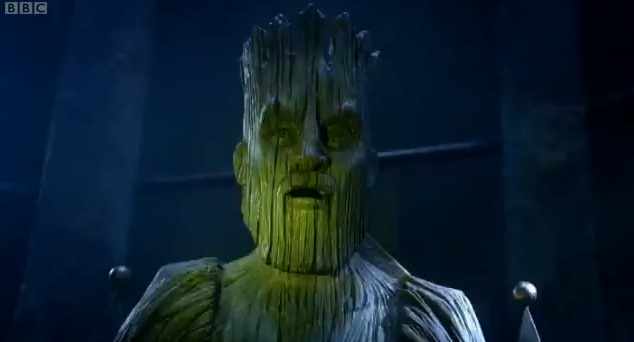