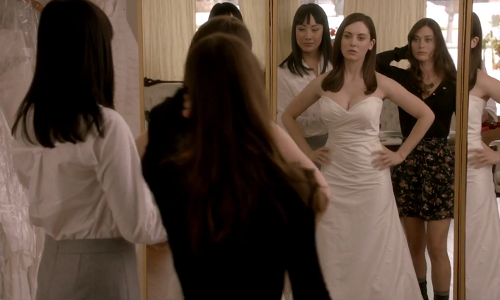 Alison Brie was known to many individuals as a capable dramatic actress for her role as Trudy Campbell in the critically acclaimed series Mad Men when she was cast as Annie Edison in Community. The cult hit quickly garnered her a new set of fans in the comedy community, and both sets of fans were interested in seeing her jump to the big screen. After a supporting turn in The Five Year Engagement, Brie now takes on co-lead duties in Save the Date, director Michael Mohan’s sophomore feature film debut. Brie is joined in the cast by Lizzy Caplan, Martin Starr, Geoffrey Arend, and Mark Webber. The first trailer for the movie has now been released, and can be seen below. 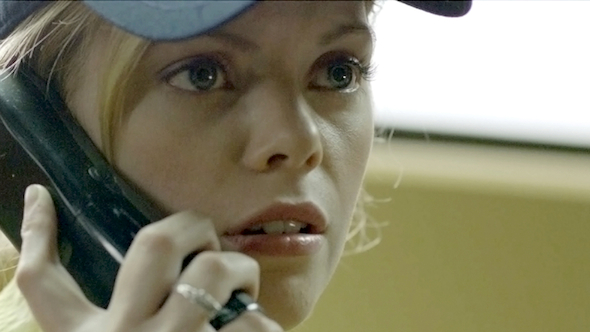