While Tom Hardy was known to film fans for his turn in movies such as Layer Cake and RocknRolla, he came to the attention of a larger audience with his leading role in 2008’s Bronson. He soon followed that up with performances in films such as Inception, Lawless, Tinker Tailor Soldier Spy, and Warrior, with his selection in a project raising its profile. His newest feature, titled Locke, is written by Eastern Promises screenwriter Steven Knight, who also takes on directing duties. Hardy will be joined onscreen by Ruth Wilson, Andrew Scott, and Olivia Colman, and the first trailer for the film has now been released. The trailer can be seen below. 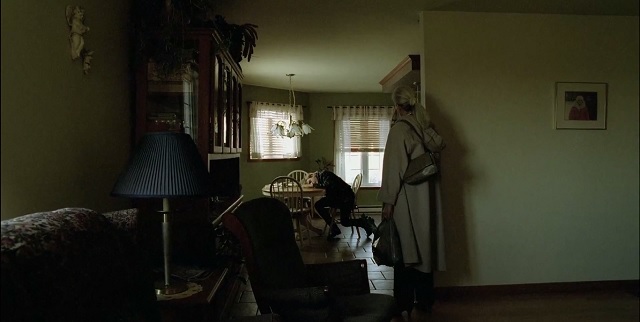