With a variety of roles in films such as The Notebook, Half Nelson, Blue Valentine, and Drive, Ryan Gosling has garnered a number of fans, both critically and commercially, for his onscreen work. Many were thus intrigued to learn that Gosling would soon be taking a step behind the camera. The project, titled Lost River, sees Gosling directing from a screenplay he penned, and features a cast that includes Matt Smith, Christina Hendricks, Saoirse Ronan, Ben Mendelsohn, and Eva Mendes. With the film set to premiere at the 2014 Cannes Film Festival, the first trailer for the feature has now been released, and can be seen below. 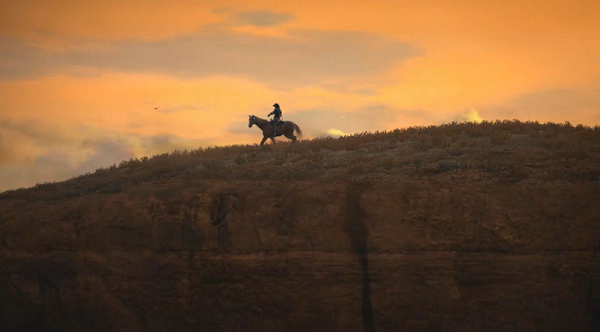 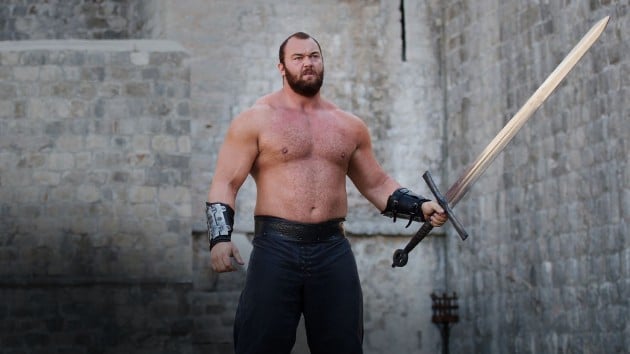