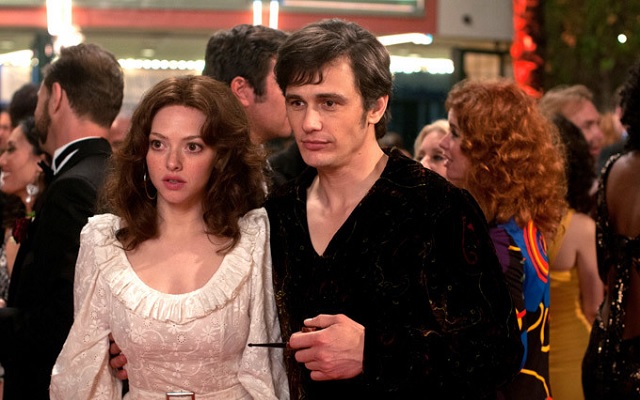 Actress Amanda Seyfried rose to prominence in two vastly different supporting roles, that of Karen Smith in Mean Girls and Lilly Kane in Veronica Mars. Her increasing profile has led to bigger roles, from the tv show Big Love to movies such as Red Riding Hood, Les Miserables, and Chloe. Many fans were thus interested to learn that Seyfried had been tapped to play the lead in a biopic of Linda Lovelace, joining a cast that includes Peter Sarsgaard, James Franco, Hank Azaria, Bobby Cannavale, Sharon Stone, Juno Temple, Adam Brody, Eric Roberts, and Robert Patrick. The film, titled Lovelace, is written by Andy Bellin, and directed by Rob Epstein and Jeffrey Friedman, and the first trailer has now been released, and can be seen below. 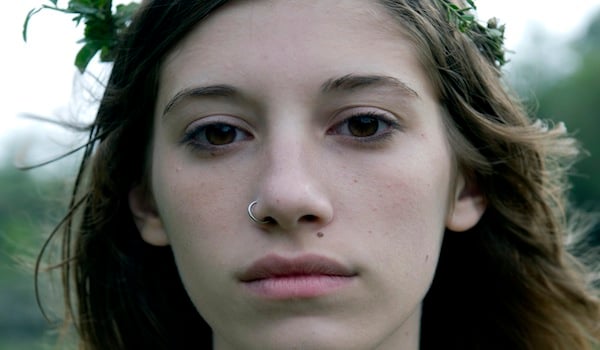 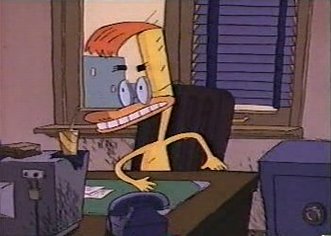