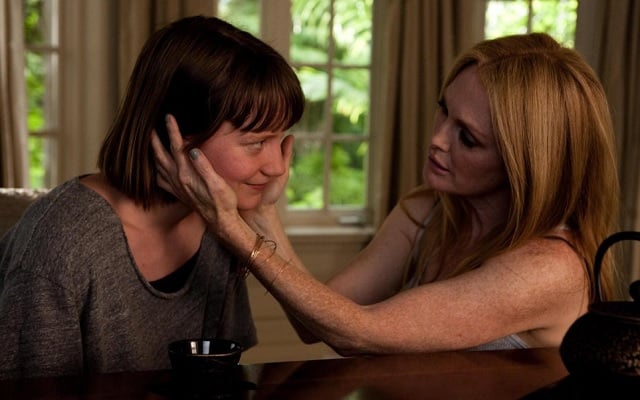 Canadian filmmaker David Cronenberg has made a reputation for himself over the course of his career with a filmography that includes Videodrome, The Fly, and Eastern Promises. With his last movie coming in 2012, Cronenberg’s new feature has now made it to festival circuit, playing most recently at the Toronto International Film Festival. Titled Maps to the Stars, Cronenberg reunites with his Cosmopolis lead Robert Pattinson in a look at a number of characters circling Hollywood, including an actress and her family, a personal assistant, and a driver, among others. The script comes from Bruce Wagner, with Pattinson joined onscreen by the likes of John Cusack, Mia Wasikowska, and Julianne Moore. In the US, the film was originally slated for an October release but has since been pushed back to a Spring 2015. It will however be released in Canadian theatres on October 31st, and a new trailer for the film has now been released focusing on the characters of Moore and Wasikowska. Watch it below:

Sound on Sight was able to see the film at TIFF 2014, and our reviews can be read here, as well as here. 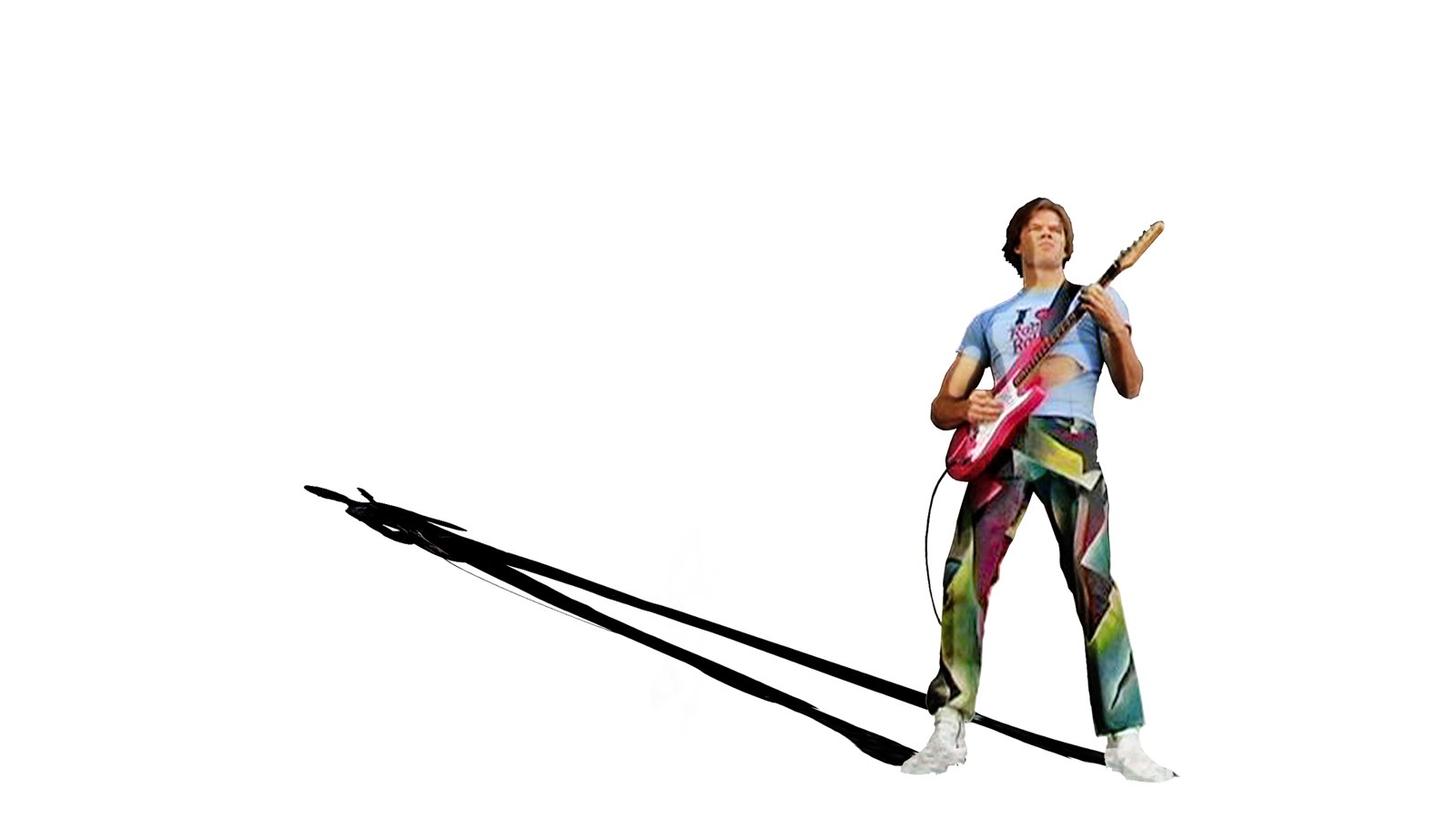 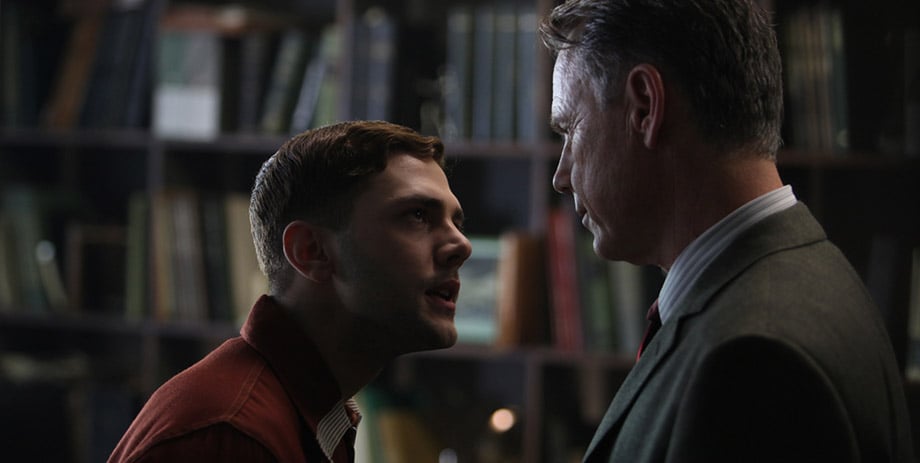