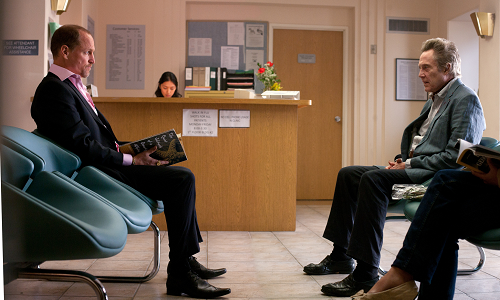 2008’s In Bruges turned a lot of heads in the film community, and unexpectedly snuck onto many best of the year lists, which was no small feat for writer-director Martin McDonagh, who made his feature film debut in both departments with the movie. His follow-up feature, titled Seven Psychopaths, promises to be in the same vein, with a larger cast this time. McDonagh reteams with Colin Farrell, who’s joined in the cast by Woody Harrelson, Sam Rockwell, Tom Waits, Abbie Cornish, Christopher Walken, Gabourey Sidibe, Zeljko Ivanek, Olga Kurylenko, and Kevin Corrigan. A new trailer for the movie has now been released, and can be seen below. 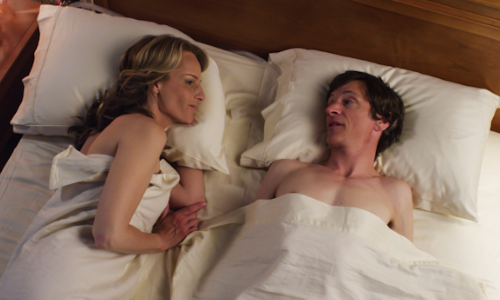