It was bound to happen after Disney acquired Lucasfilms several years after purchasing Marvel. Today at San Diego Comic-Con, as reported by IGN, USA Today, and The Hollywood Reporter, Marvel announced three new Star Wars titles. Each title will be set after the events of the original 1977 film and will be written and drawn by some of the industry’s greatest talents. This is not the first time Marvel has produced Star Wars titles, as they had a monthly comic that ran from 1977 to 1986, which introduced Jaxxon, a green space rabbit, to the world.

The first series to be released and the main title of the bunch will be simply titled Star Wars. Written by Thor: God of Thunder and Scalped writer Jason Aaron, and drawn by Astonishing X-men’s John Cassaday, Star Wars will follow the classic group of characters we all know and love from the original. The first issue will be released in January 2015.

The second series in February 2015, Star Wars: Darth Vader, chronicles the Sith Lord’s attempts at recovering his reputation in the eyes of the Emperor after the destruction of the Death Star at the hands of Luke Skywalker and the Rebel Alliance. Iron Man’s Kieron Gillen and former Iron Man artist Salvador Larroca will write and draw the series respectively.

The final series announced will be Star Wars: Princess Leia, written by the critically acclaimed writer Mark Waid (whose Daredevil is easily one of the best comics out now) and drawn by X-men’s Terry Dodson. While the other two series will be ongoing titles, Princess Leia will be a five-issue mini-series that will focus on Leia taking up a leadership role and dealing with the aftermath of her home world being obliterated by the Death Star. 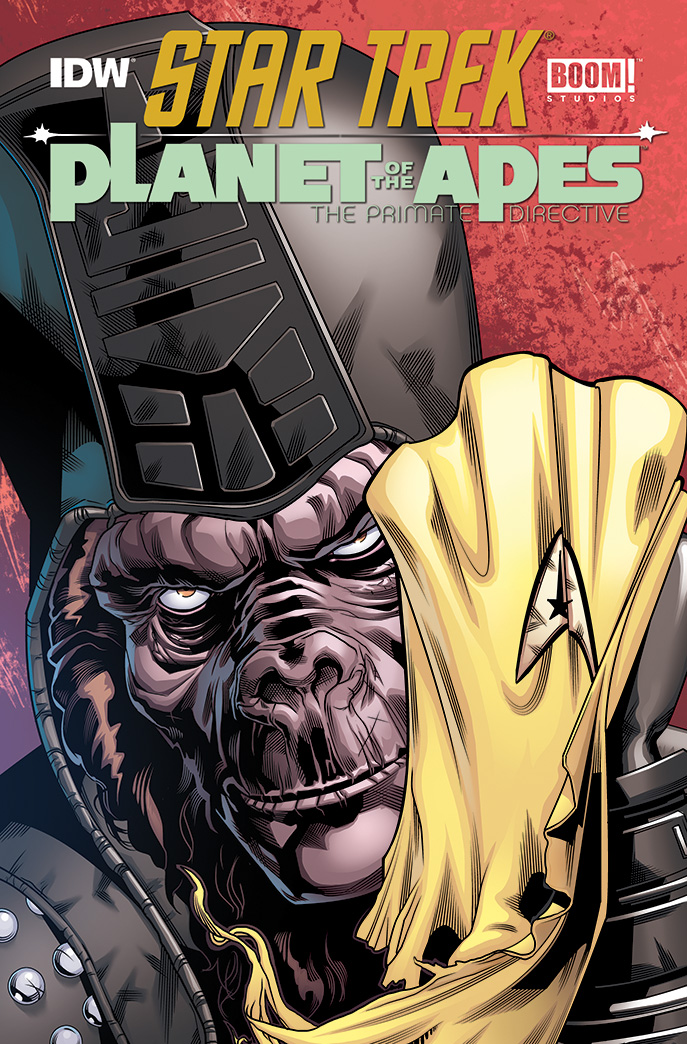 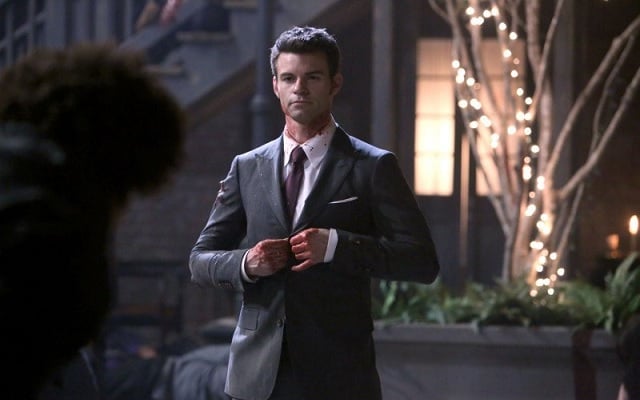