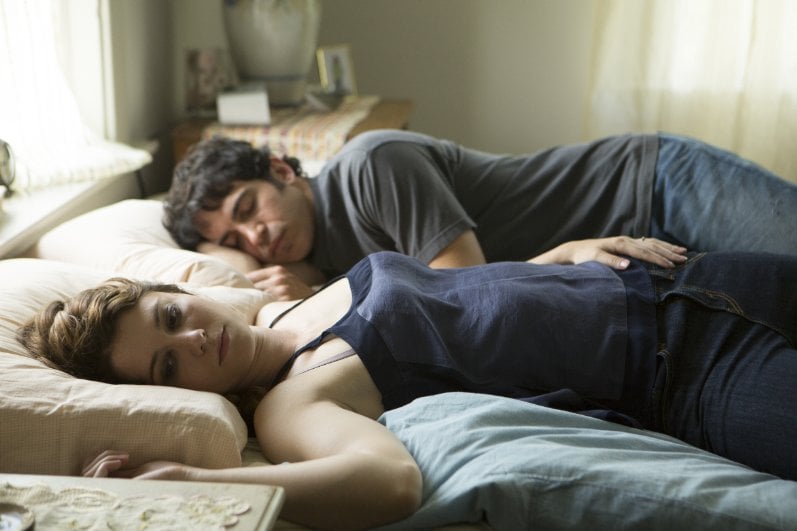 Is it me or is Mary Elizabeth Winstead not getting the attention she deserves from her work?

Winstead looks to be on top of her game again in the first trailer for Alex of Venice. The film, directed by The Mindy Project star Chris Messina, debuted at the Tribeca Film Festival last year.

The film stars Winstead as Alex, an environmental attorney who finds her workaholic regimen thrown into flux when her husband, George (Messina), asks for a break. For Alex, George has always been the one to take the reins at home. When his unexpected departure dawns as something more permanent, Alex finds herself caught balancing her family’s demands, her aging father, played by Don Johnson, and her ambitious career, which she now struggles to maintain.

Alex of Venice is the directorial debut of Messina, who has always lit up in bit parts in films such as Argo, Julie & Julia, and Vicky Christina Barcelona. The film is set to open in theaters on April 17. 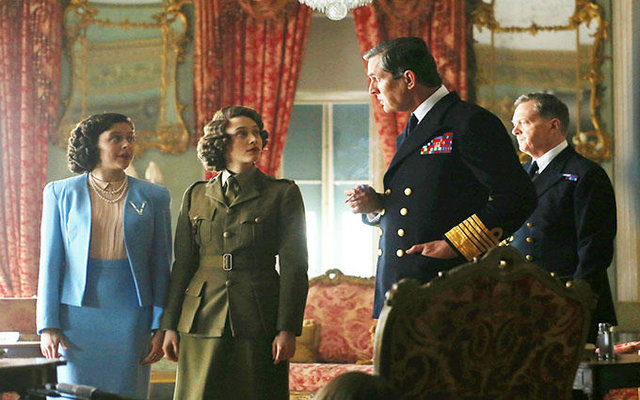 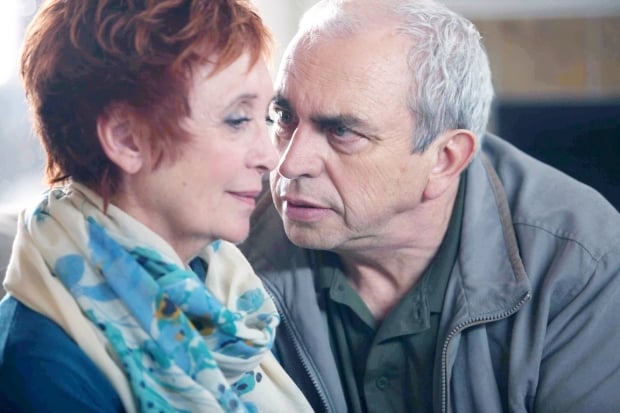