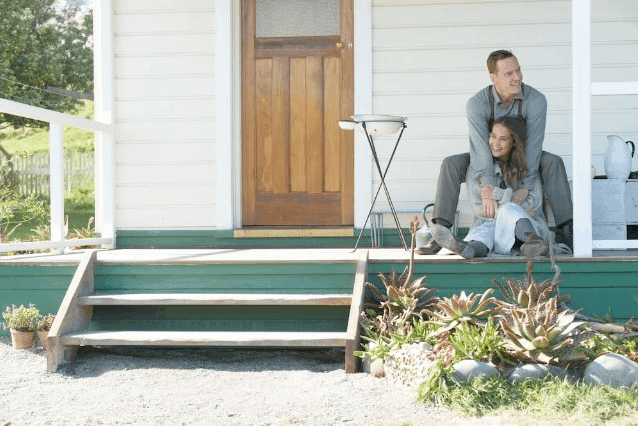 Writer/director Derek Cianfrance is no stranger to directing intense emotional dramas starring extremely attractive people (i.e Blue Valentine and A Place Beyond the Pines). And now it looks like he’s at it again with his new film The Light Between Oceans, based on the book by M.L. Stedman, starring Alicia Vikander and Michael Fassbender, who also just happen to be two of the most talented actors out there. Here’s the synopsis:

A lighthouse keeper and his wife living off the coast of Western Australia raise a baby they rescue from an adrift rowboat.

Also starring Rachel Weisz, the first trailer for The Light Between Oceans offers a brief glimpse at this most certainly heart-wrenching story (try to tell me that it doesn’t look like one of those movies that’ll have you start crying as soon as it starts). Fassbender and Vikander are sure to be in top form in this flick, and it will be a treat to see how they work against Cianfrance’s masterful directing.

Set for a decent slot in early fall, The Light Between Oceans will hit theaters in the US on September 2. Check out the trailer below and be mesmerized by…just about everything.