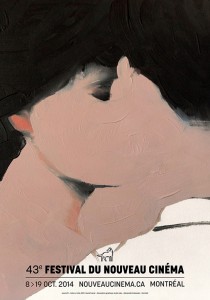 From October 8 to 19, the 43rd edition of the Festival du nouveau cinéma will run. This year’s lineup of 380 films (152 features and 228 shorts from 55 countries) includes 40 world premieres, 51 North American premieres and 41 Canadian premieres. The festival opens with the English language debut of Philippe Falardeau, The Good Lie and closes with the feature documentary The Salt of the Earth co-directed by Wim Wenders and Juliano Ribeiro Salgado.

Perhaps the most exciting section is Temps Ø, which is celebrating it’s ten years in 2014. Temps Ø has long featured some of the most bizarre and offbeat cinema from around the world and this year’s line-up is no different. In full celebration mode, this year’s section features some incredible films by Fabrice du Welz (Alléluia), Takashi Miike (Over your Dead Body), Quentin Dupieux (Réalité) and the last film from Ghibli studios, The Tale of Princess Kaguya (Isao Takahata).

As in previous years, Festival du nouveau cinema also features a number of experimental and short films, as well as various retrospectives. This year will be introducing a new program entitled Éléphant ClassiQ. This new section will feature some new of five classic films, including Marcel Carné’s Le jour se lève (1939) and Samuel Fuller’s  The Big Red One: The Reconstruction (2004). There will also be tributes to Robin Williams, Pedro Costa and Lauren Bacall among others. There were similarly be other familiar sections such as Les P’tits Loups, a section geared towards younger children, the FNC lab which showcases installation and performances pieces, New Storytelling, Commented Screenings, Cartes blanches and a number of free events.

Tickets go on sale as of October 4th at the main ticket office at the Dôme (Place des Festivals). For more information about these events and a full list of films, be sure to check out their website at http://www.nouveaucinema.ca/ 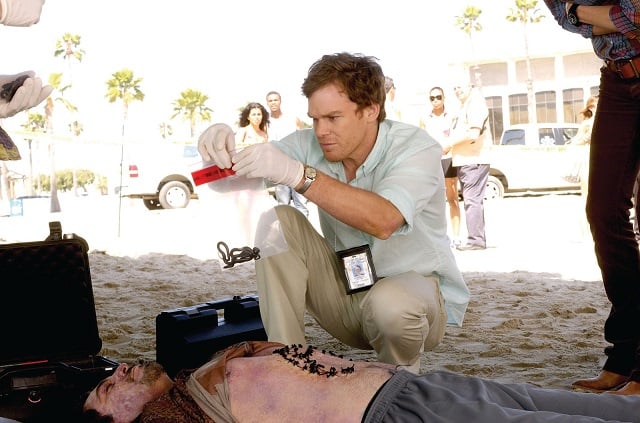 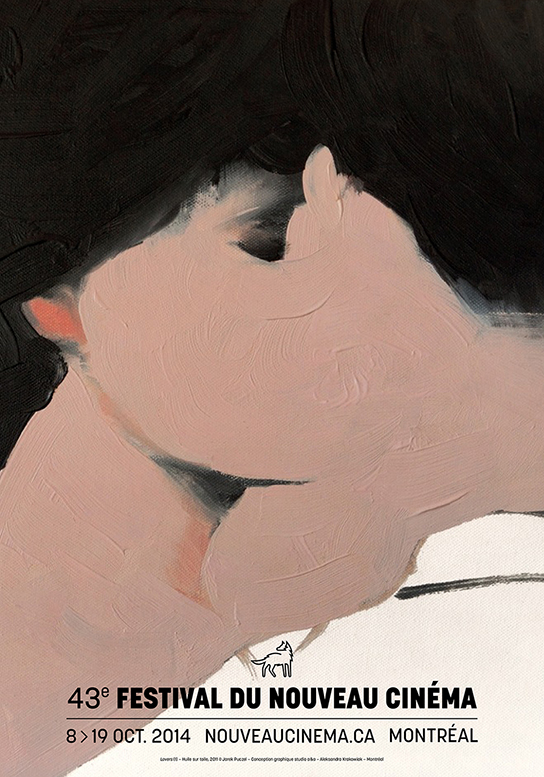