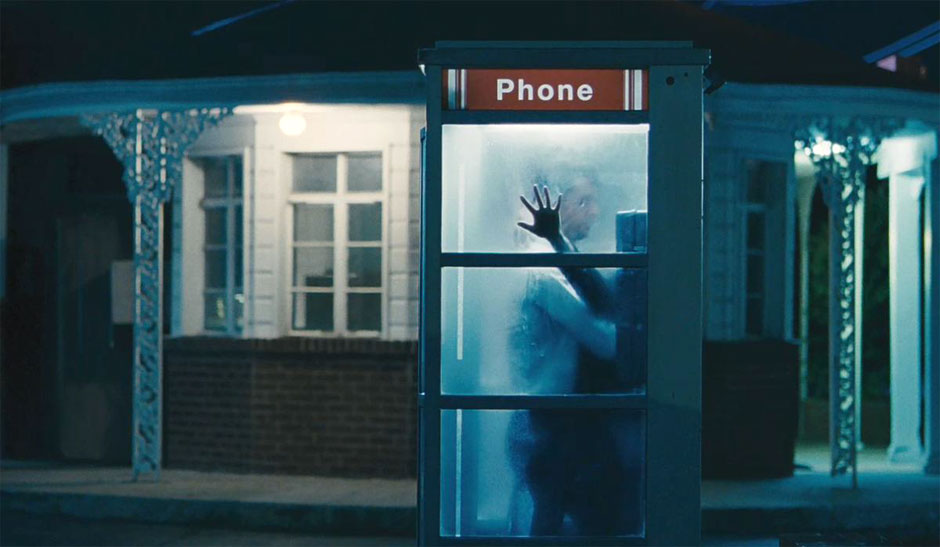 The Sundance Premieres section is “A showcase of world premieres of some of the most highly anticipated dramatic films of the coming year.”

Synopsis: “After India’s father dies, her Uncle Charlie, who she never knew existed, comes to live with her and her unstable mother. She comes to suspect this mysterious, charming man has ulterior motives and becomes increasingly infatuated with him.”

The South Korean director behind The Vengeance Trilogy (Sympathy for Mr. Vengeance,Oldboy and Lady Vengeance) makes his English language debut in a thriller almost sure to offend, charm, tease and provoke. If you’ve primed yourself with Chan-Wook’s previous films- then you’ll be anticipating the often excruciating physical, sexual and emotional violence he’s known for. His endeavors have been so thoroughly soaked in blood and brutality that there isn’t any reason to think this one will be different in the least. The ferociousness with which Kidman treats her daughter in the trailer (“I can’t wait to watch life tear you apart”) bespeaks an upended power balance in the family that will drive them to grisly destruction. Kidman’s capability isn’t in question and the mean edge to the film might finally give Mia Wasikowska a dark role worthy of her talent so excellently showcased in the defunct series In Treatment. The twists that lurk behind why Matthew Goode (Brideshead Revisited, Watchmen) mesmerizes this broken family and unravels their love will hopefully have just as many uneasy laughs as it does cringes. 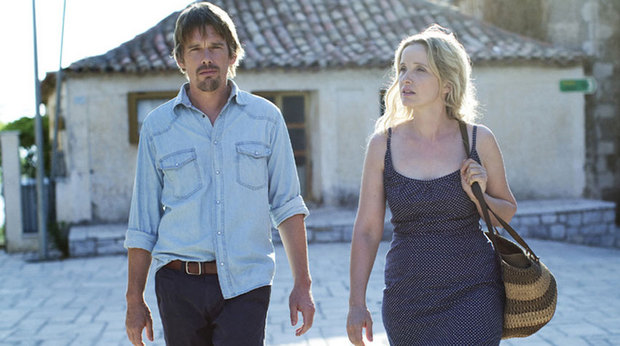 Synopsis: “We meet Jesse and Celine nine years on in Greece. Almost two decades have passed since their first meeting on that train bound for Vienna.”

Hawke, Delpy and Linklater return for the third installment of a love affair. Can Jesse and Celine’s chemistry be rekindled without coming off stale? Considering how praised and treasured the first two films (Before Sunrise and Before Sunset) are, the tremendous expectation for this reunion threatens to overwhelm rational judgement of however their lives have settled. Fans of the films know to anticipate introspective conversation above all else. In the past, having only a few precious hours to themselves gave their musings urgency and importance. A decisive happy ending to their brief, impassioned encounters has never before been in the cards so to see how far their sentiments have come will be subject to intense debate as to whether age and experience have changed them for better or worse. The stakes remain firmly entrenched in that fact that Jesse and Celine must talk out the deepest issues of their lives down to the most sincere points. Since this has been a collaborative effort between the actors and director since 1995, so too it is a study of how all three of their styles have perhaps changed, how the actors have aged and where their careers have gone that they are able to once again come back to this story. 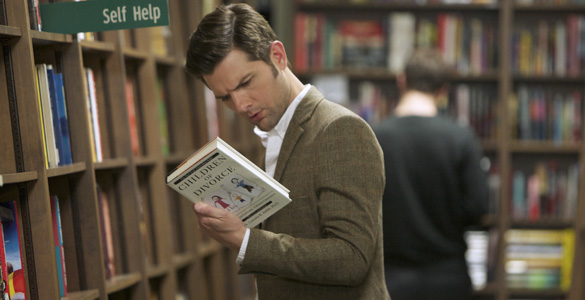 Synopsis: “A grown man is still caught in the crossfire of his parents 15 year divorce. He discovers he was unknowingly part of a study on divorced children and is enlisted in a follow-up years later, which wreaks new havoc on his family.”

That amiable Adam Scott (of TV’s Parks and Recreation and Party Down) plays a put upon intermediary for grating, long divorced parents seems natural for an actor who has recently established himself as a foil for extreme characters. He has honed reactions to the ridiculousness of others to near perfection. That isn’t to say this film won’t give Scott the opportunity to surprise. The parental and public pressure that his character is put through promises to boil over. As seen in the biting black comedy The Vicious Kind, Scott has a wide range. He’s not just Mr. Nice but potentially a force to be reckoned with- whose perceived even keeled demeanor can conceal the ability to unleash a quieting rashness, off the cuff irritability and outbursts of passion. It will be a pleasure to see a supporting cast chock full of indie favorites packed into a tight storyline together and able to bounce off one another. A.C.O.D. should be a light albeit painful look at the neuroses and eccentricities of family stress.

The prospect here is that this is conceivably a bare bones vision into Kerouac’s burning creativity and rapid deterioration, a character exploration that prizes ability before name recognition. Casting Jean-Marc Barr as the Beat Generation’s hero might be exactly what this story needs to be successful. Finding success exhausting and empty- Kerouac heads west to chronicle his thoughts in a novel featuring a character who is a barely disguised version of himself. Setting the tumultuousness of Kerouac’s alcoholism against the tranquility of nature could be less a simple glorification of his cultural status and more a finally adept existential backdrop for his rambling prose. Jean-Marc Barr’s skillful intonations in the trailer resonate with a pain that builds expectation that his performance will be exacting. 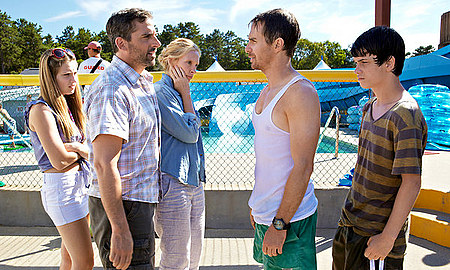 The Way, Way Back

Synopsis: “Over the course of his summer break, a teenager comes into his own thanks in part to the friendship he strikes up with one of the park’s managers.”

Jim Rash, who co-wrote The Descendents and is the quirky, costume obsessed Dean Pelton on NBC’s Community lends his comedic sensibilities to a coming of age story. Although this follows in the steps of such recent fare as Adventureland and The Perks of Being a Wallflower– there seems to be more than enough room for another slightly sweet, slightly sour story of a teen finding somewhere to belong and someone who cares. One wonders if the cast of indie luminaries won’t unintentionally overwhelm the balance of a movie whose description aims to put an unknown at center stage. 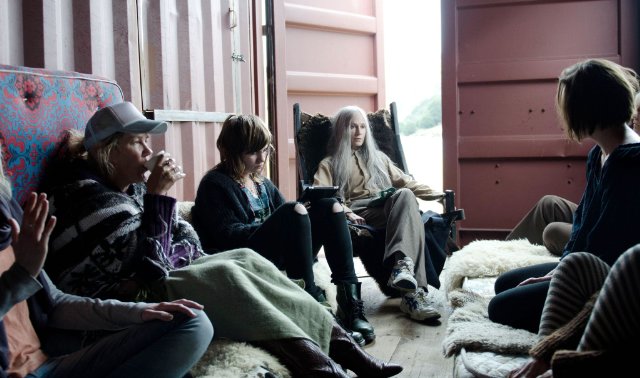 Top of the Lake

Synopsis: “A detective investigates the disappearance of a 12-year-old pregnant daughter of a local drug lord.”

Jane Campion’s TV series set in New Zealand is condensed into a six and a half hour marathon. A despairing pregnant girl tries to take her life in a lake, freezes up to her stomach and then mysteriously disappears. The beautiful backdrop, brilliant actors gathered from afar and troubling subject make a magnetic combination that almost everyone is set to miss out on because it is only screening once. Much akin to other cinematic marathons of the recent past like Assayas’Carlos and Mesrine-Top of the Lake will try to evoke an immersive character study which ishopefully to be passed onto more accessible platforms.
Lane Scarberry