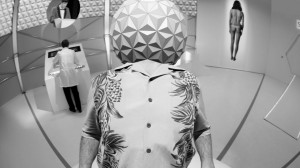 Today’s episode of Mousterpiece Cinema is a bit different, a bit crazy, maybe even a bit surreal. Josh and Gabe decided to break from tradition even more than in the past. Yes, this episode is a first, because the film up for discussion isn’t technically…a Disney movie. But Escape from Tomorrow was shot and set in the Disney theme parks, so that kind of counts, right? Right? OK, good. To join them in talking about this highly controversial new drama, Josh and Gabe are joined by Jacob S. Hall of Movies.com, ScreenCrush.Com, and OneOfUs.Net. And if you were hoping to hear a fierce debate over the moral and legal issues surrounding this movie, well, you are in luck. But if you think Josh was the most negative on the film, think again. You may hear Gabe in a whole new light. But you’ll have to listen to find out! 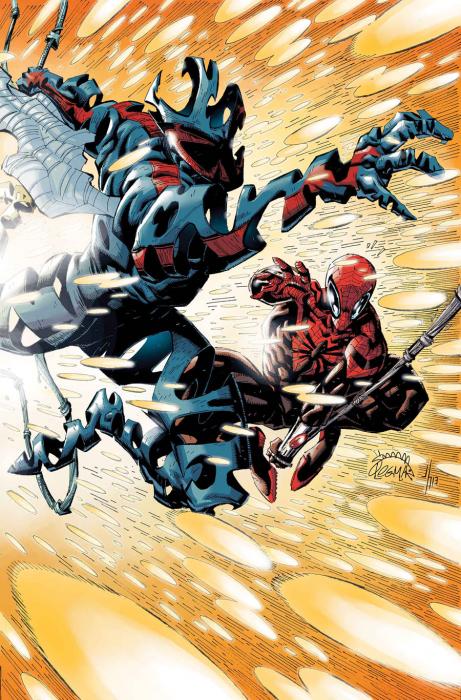