There’s music galore in the new episode of Mousterpiece Cinema, and why shouldn’t there be? On this week’s podcast, Josh and Gabe put on their diving gear and went under the sea to swim and frolic and generally be merry with the starfish, bass, crabs, and even more sea life. Yes, it’s time to talk about one of Disney’s biggest, brightest, and most beloved animated classics: The Little Mermaid. Josh and Gabe were joined this week by Salt Lake City Weekly film critic Scott Renshaw to discuss the 1989 classic’s influence, its animation, its character work and, of course, its many memorable songs. Do all three of your hosts love The Little Mermaid as much now as they did before? Does the film hold up to repeat viewing? And does Gabe’s irrational hatred of dogs rear its ugly head once again? Only one way to find out: check out the new show! 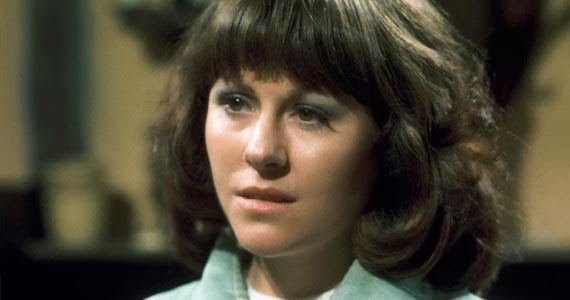