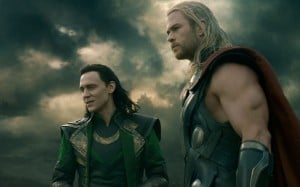 Friends, it’s hammer time. (Listen, someone was going to make that joke, so it might as well be made right here.) Yes, once more, your intrepid hosts of Mousterpiece Cinema jump into the ever-expanding pool known as the Marvel Cinematic Universe. This week, Josh and Gabe have their sights set on Marvel’s newest, Thor: The Dark World. Joining them is return guest Keith Phipps, editorial director of The Dissolve. And it turns out that, at least in one of your hosts’ perspectives, this film is the deep end of the MCU. Is this sequel better than the 2011 original? How much did Josh, Gabe, and Keith love Tom Hiddleston as Loki? And what the hell was going on with the post-credits scene? Answers lie within, so grab your nearest cape and hammer and get listening! 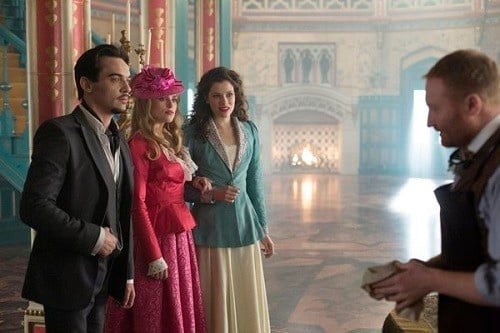 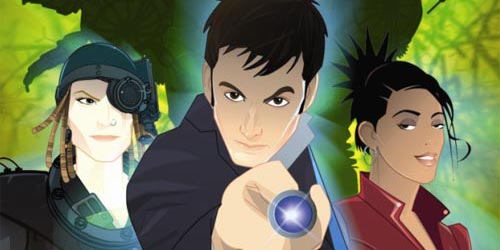