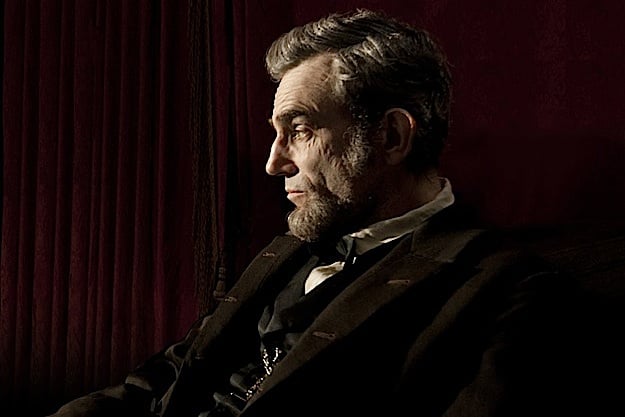 Yes, friends, there is no typo in the episode title. (And don’t let the first few minutes of the show fool you!) Though Josh had planned, many months ago, to discuss the 1996 live-action remake of 101 Dalmatians this week, Mike pulled a fast one, a good old-fashioned bait-and-switch. So, instead of spotted dogs, the topic this week is the greatest president America has ever known: Abraham Lincoln, the subject of a new film from Steven Spielberg, appropriately titled Lincoln. Though Gabe couldn’t join us for this impromptu review, Mike and Josh did welcome into the show Peter Labuza of the excellent Cinephiliacs podcast to discuss Pierre Trudeau, John Ford, Woodrow Wilson, and F. Scott Fitzgerald. Were Josh, Mike, and Peter all as ecstatic about Lincoln as most critics and audiences are? You’ll have to listen to find out!

Note: at one point in the show, Peter references an independent filmmaker and critic named Dan Sallitt. Though Peter said Mr. Sallitt was a former writer of LA Weekly, he meant the LA Reader. 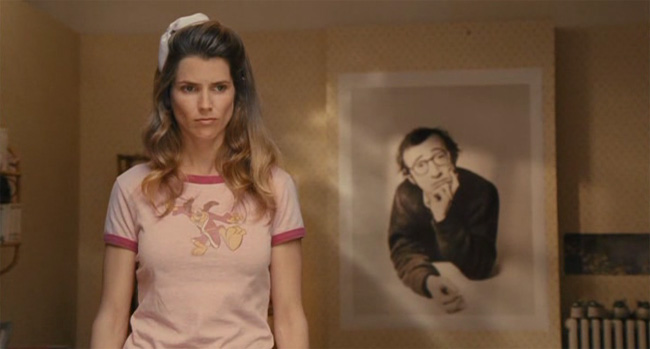