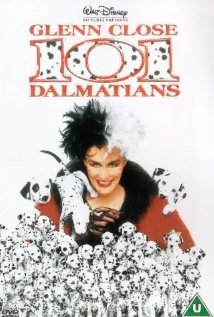 Well, you’re really in the doghouse this week, folks. Get ready for a howling good time as Josh and Mike cover not one, but two films on the new episode of Mousterpiece Cinema! You can probably spot the trend in this description, but in case you can’t, your hosts are reviewing the live-action version of 101 Dalmatians and its 2000 sequel, 102 Dalmatians! Don’t turn your tail and run, because this is bound to be a very special episode, in which Josh and Mike debate bad rap music, Hugh Laurie’s career, Glenn Close, the value of animation, and whether or not a movie can get away with copying a scene from a better film. It gets pretty rough this week, but don’t be scared–the movies might’ve been real dogs, but this episode isn’t! 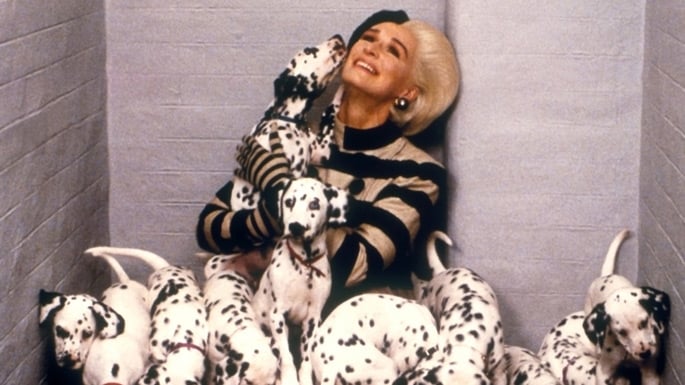 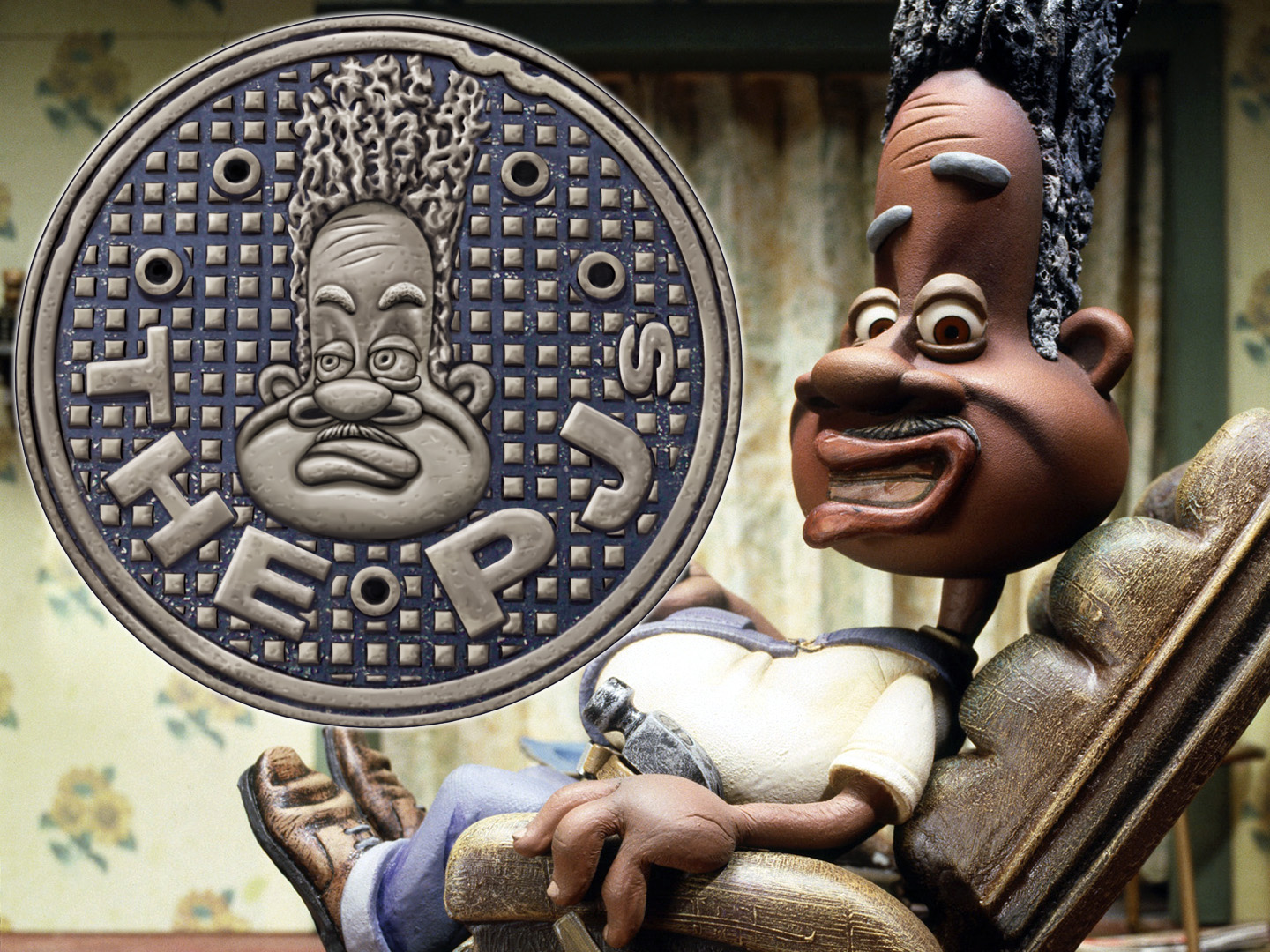