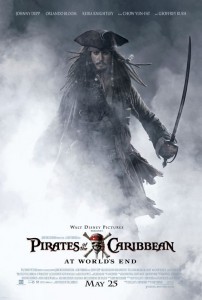 Time to drink up, me hearties, because your beloved (hopefully beloved) crew members of the damned ship Mousterpiece are at it again. This week, they return to the fabled Caribbean to discuss the third film in the Pirates of the Caribbean franchise, Pirates of the Caribbean: At World’s End. For this episode, Josh, Mike, and Gabe were joined by special guest Corey Atad of Movie Mezzanine, to have a hearty, spirited debate about this 2007 blockbuster. Is it a bloated, overly bombastic action movie that’s tiresome, or is its bloat and bombast exactly why it’s so great? Your crew and their guest were definitely divided on the film’s quality, the romance, and even Chow-Yun Fat! Drop anchor and check out the new show! (And fair warning, me buckoes: there’s a bit of salty language in this episode, so be warned!) 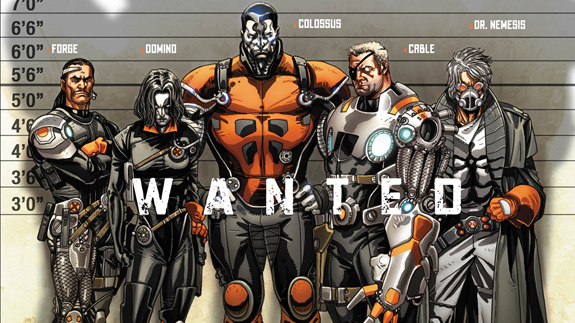 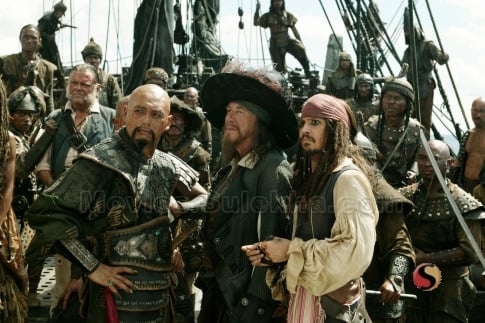