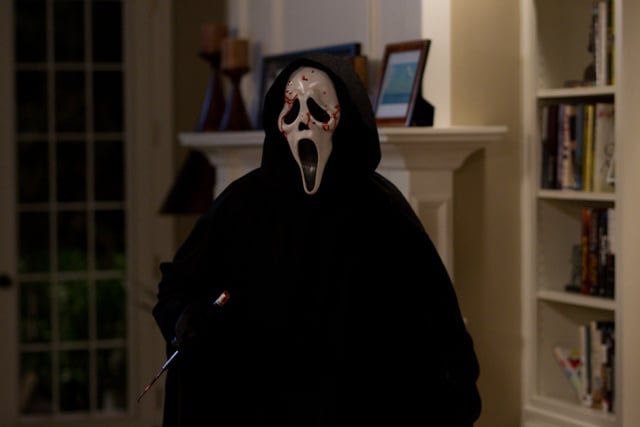 MTV has finally premiered the first footage of the much anticipated Scream television adaptation during their annual Movie awards show after some delay from earlier reports that stated it would be released in October 2014. The new series is based on the popular film franchise of the same name originally written by Kevin Williamson and serves as a reboot of sorts for the franchise.

The television adaption is executively produced by the Weinstein Company and Wes Craven with new creative team of Jill E. Blotevogel and Jaime Paglia as showrunners and features an all new cast of Bella Thorne, Willa Fitzgerald, John Karna, Carlson Young, Bex Taylor-Klaus and Amadeus Serafini. Jason Wiles replaces Joel Gretsch in the role of Sheriff Clark Hudson as reported by THR.

“Everyone has secrets. Everyone tells lies. Everyone is fair game. Don’t miss MTV’s new series ‘Scream’

After a cyber-bullying incident results in a brutal murder, the shocking violence stirs up memories of a killing spree from the past that has haunted some, intrigued others and maybe just inspired a new killer. A group of teens — with two old friends struggling to reconnect at its heart — become lovers, enemies, suspects, targets and victims of an assassin who’s out for blood. We’ve got the chills already!

Although there are no tangible connections to the original film franchise, the meta-commentary, dark humor and overall suspenseful tone do crossover as is presented in the trailer.

The series is set to premiere in June 30, 2015 on MTV. Take a stab at the trailer and promos below and see if you want to head into the pool with the killer new series. 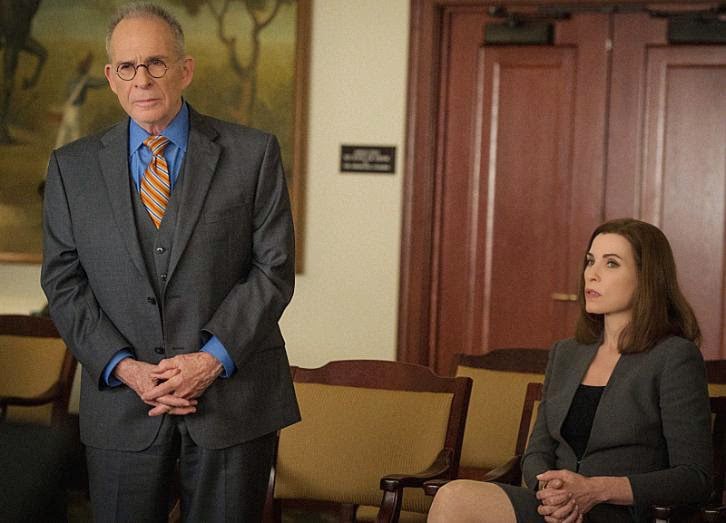 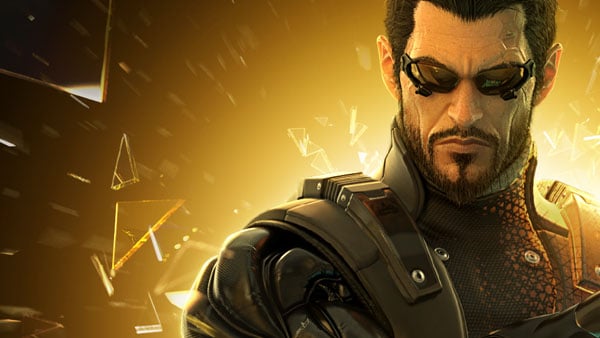