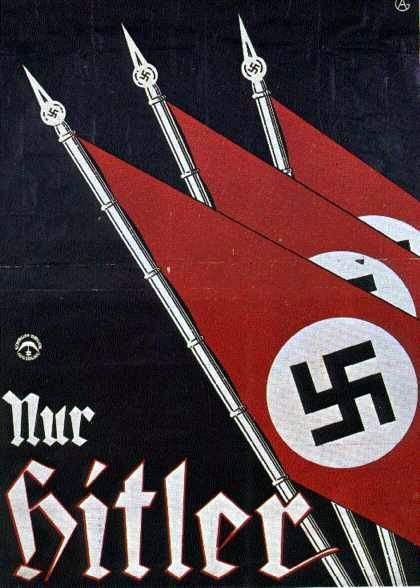 Looks like Tarantino isn’t the only filmmaker working on grindhouse Nazi war films. Director and horror fanatic Shaun Robert Smith is in development on his next feature, The Fourth Reich, a terrifying adventure built on the Nazi human experiments during the war.

Shaun’s runaway success of The Soldier, his 2007 award winning short attracted some attention from producers and a multi-million dollar budget. Sean Pertwee has  been confirmed to star as one of the main protagonists, and special effects legend Tom Savini will make a cameo.  He will play a Nazi, alongside Simon Bamford (Butterball in Hellraiser).

The young director has surrounded himself with an all star team of horror genre specialists. Included are members of the special effects team of the latest Rambo film and the acclaimed director of photography, Peter Hannan, (Monty Python’s Meaning of Life, Children of Men, and Withnail). One of the most anticipated horror films of the year is making its Canadian premiere at Fantasia, after blowing minds at Sundance. Tommy Wirkola’s Dead Snow is promised to be a crowd pleaser for Fantasia’s hardcore movie-goers. The Norwegian Nazi zombies horror film follows a group of young, pop-culture savvy twenty-something’s who head out to a remote area of the snowy wilderness for a weekend getaway. You know it’s not sleepaway Camp when they cue the scary old man (the voice of doom) with the story about undead Germans left over from the war. With a sly sense of humor and a seemingly endless supply of fake blood and guts at his disposal, director and co-writer Tommy Wirkola turns Norway’s desolate snowy mountains into fertile territory for an all-in-good-fun battle between humans and the Nazi undead. Above is the new Italian poster for Inglorious Basterds, Award-winning director Quentin Tarantino takes inspiration from posters of Sergio Leone films of the 1960’s. It’s been more than a decade in the making and has undergone countless re-writes over the years, but after screening in Cannes, the result was more positive than negative with an unexpected to say the least: dialogue-heavy, action-life revenge drama. If the film is half as good as the poster above, than fans should be in for treat.