Home
Entertainment
Netflix’s drama series from the creators of Damages now has a release month, title, and teaser
Prev Article Next Article 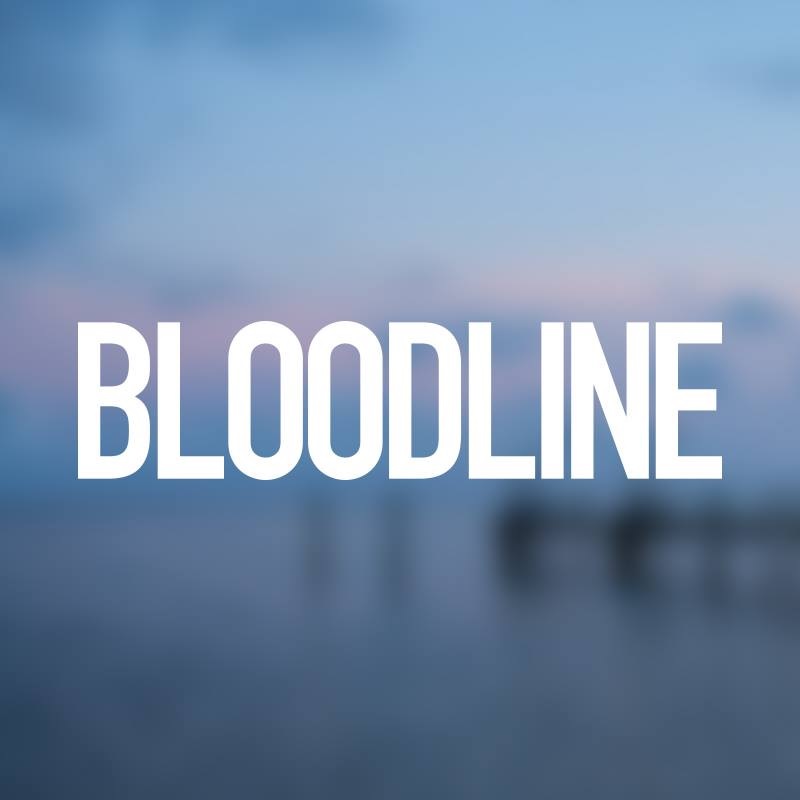 While Netflix has established itself as the destination for people looking to begin or catch up on numerous tv shows, the company has also found recent success with its own original programming, with shows such as Orange is the New Black and BoJack Horseman garnering critical and commercial acclaim. Alongside numerous Marvel-related shows currently in production, the company also has an upcoming series from the team of Daniel Zelman, Glenn Kessler, and Todd A. Kessler. The trio is best known for creating the legal thriller Damages, and details on the new show had been previously kept under wraps, with the only knowledge about the story coming in the show synopsis, which declared it to be about “A family of adult siblings whose secrets and scars are revealed when their black sheep brother returns home”. The show, however, has assembled a cast that includes Sissy Spacek, Sam Shepard, Kyle Chandler, Linda Cardellini, Ben Mendelsohn, Jacinda Barrett, and Chloë Sevigny. Today, however, a number of details about the show has been released. Chief among them is the name, with the show gaining the official title of Bloodline. The series is also set to make its debut in March 2015, following the Netflix model of releasing all 13 episodes of its first season at once. The show’s first teaser has also been released, and can be seen below.