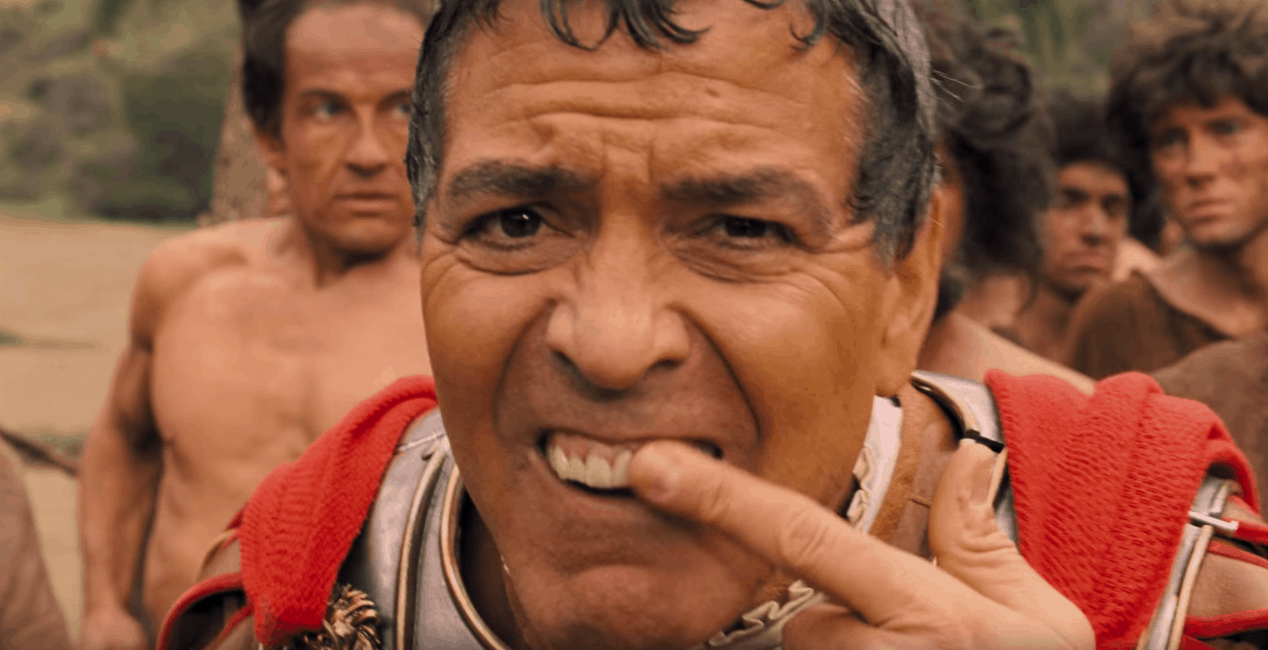 Maybe it’s just because I’ve been listening to a lot of You Must Remember This lately, but I’m SO excited for Hail Caesar!, the latest film from Joel and Ethan Coen. A good old fashioned caper film set during the Golden Age of Hollywood where a studio fixer has to assemble a team of actors to find a missing superstar? How can you NOT be excited for that? The Golden Age of Hollywood was so rife with fascinating stories and people, and a film that delves into that, written with the trademark Coen wit and black humor, is full of opportunity.

With the Febuary 5th release date looming, Universal are really starting to push in their marketing for the film, and have released a new featurette and a slew of character posters showing off the all-star cast Hail Caesar! The (sadly short) featurette features the cast talking up the film over footage from the first trailer, with the Coens remaining somewhat camera shy.

The character posters are a testament to the design team working on the film, getting across a Golden Age visual style beautifully.

You can see the new featurette and posters below.