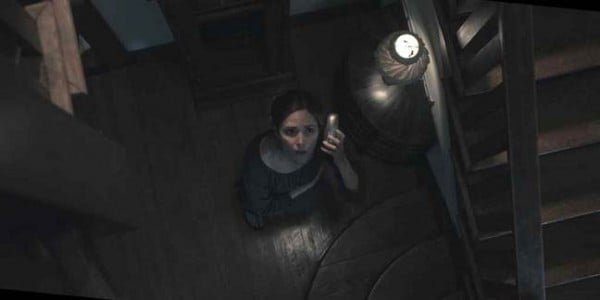 I’ve been a huge fan of haunted house films ever since I saw Poltergeist as a child. While director James Wan’s last two features were simply horrible, I am still excited to see his latest film Insidious. The film was made by the writer-director team behind Saw (James Wan and Leigh Whannell) and the filmmakers of Paranormal Activity (Oren Peli, Jason Blum and Steven Schneider), two of the very best and most profitable independent horror films of the past twenty years. Here is the official plot summary:

This horror film is the terrifying story of a family who shortly after moving discover that dark spirits have possessed their home and that their son has inexplicably fallen into a coma. Trying to escape the haunting and save their son, they move again only to discover that it was not their house that was haunted.