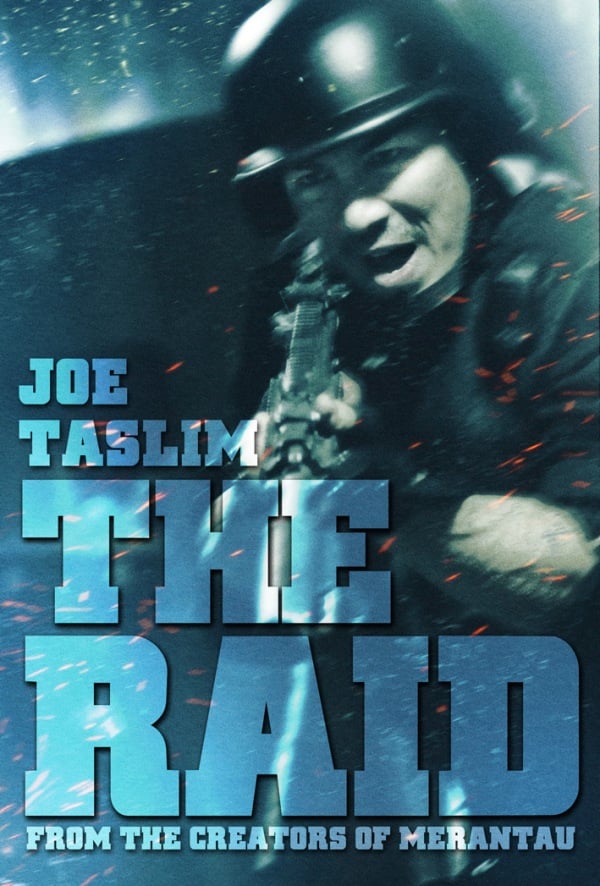 The crowds lined up at this year’s Toronto International Film Festival couldn’t stop telling me how much they loved director Gareth Evans’ The Raid, an Indonesian action epic, which won the Midnight Madness audience prize this past September. Sadly I arrive in Toronto just after the second and final screening, but luckily Sony Pictures Classics were wise enough to pick it up and have set a release date on American shores, sometime in spring 2012. The film attracted so much attention that apart from the North American release, Screen Gems has also acquired the remake rights. Here is the new trailer via Twitch.

Deep in the heart of Jakarta’s slums lies an impenetrable safe house for the world’s most dangerous killers and gangsters. Until now, the rundown apartment block has been considered untouchable to even the bravest of police. Cloaked under the cover of pre-dawn darkness and silence, an elite swat team is tasked with raiding the safe house in order to take down the notorious drug lord that runs it. But when a chance encounter with a spotter blows their cover and news of their assault reaches the drug lord, the building’s lights are cut and all the exits blocked. Stranded on the 6th floor with no way out, the unit must fight their way through the city’s worst to survive their mission. Director Gareth Evans (Merantau) and rising martial- arts star Iko Uwais reunite in this adrenaline-fueled action film.