Reviews out of Cannes for This Must Be The Place were mostly negative, but regardless I’m still interested in seeing this film as soon as possible. Take a look the latest French poster for the film, with Sean Penn channeling Robert Smith, and tell me you aren’t somewhat interested in checking out the flick.

This Must Be The Place is directed by Paolo Sorrentino (Il Divo), and centers on Penn’s character, an aging rock star, who becomes obsessed in tracking down the Nazi criminal who tortured his father. 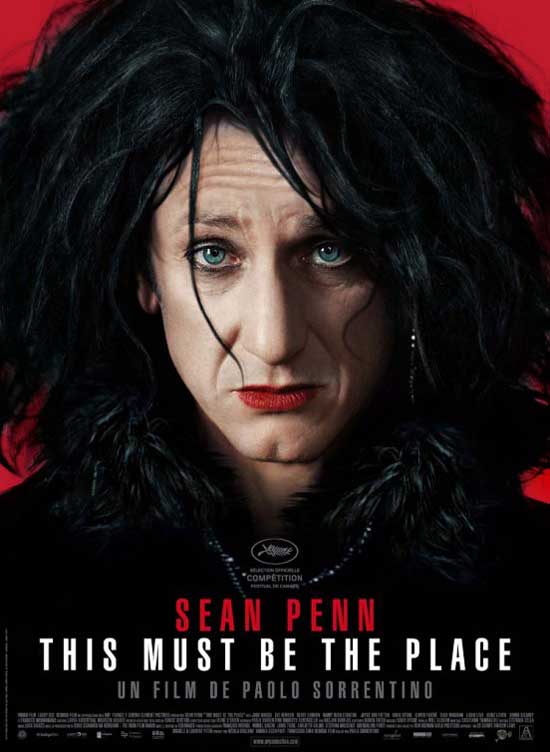