The Tempest is being adapted by Julie Taymor (Titus, Across the Universe, Frida) from one of the most famous William Shakespeare plays by the same name.

In these new images we get a glimpse at a few of the films main characters. 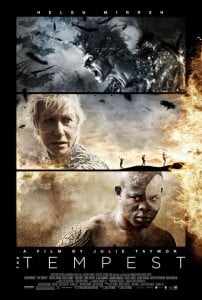 Helen Mirrin plays Propera, who is a female twist on the play’s lead, Prospero.

Here is a summary for those not familiar with the play:

“In Shakespeare’s The Tempest, the magician Prospero orchestrates spirits, monsters, a grief-stricken king, a wise old councillor, two treacherous brothers and a storm at sea into a fantastical conspiracy bringing banishment, sorcery and shipwreck into the lives of two hapless lovers to stir and seal their fate. Here Prospero takes female form as Prospera, giving her journey of vengeance and self-discovery a wholly new resonance. As Prospera breaks her magical staff against an entrancing volcanic landscape at the end of her heroic quest, this poignant story of love and forgiveness translates into a riveting and  mystical tale.”

While Shakespeare adaptations have had trouble in the past at the box office, the talent being brought here gives high hopes that this film will be well praised by fans of the play and newcomers alike. Touchstone Pictures will be releasing this film to theatres December 10th of this year. 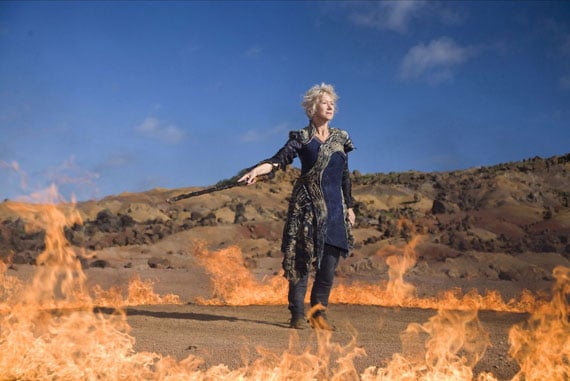 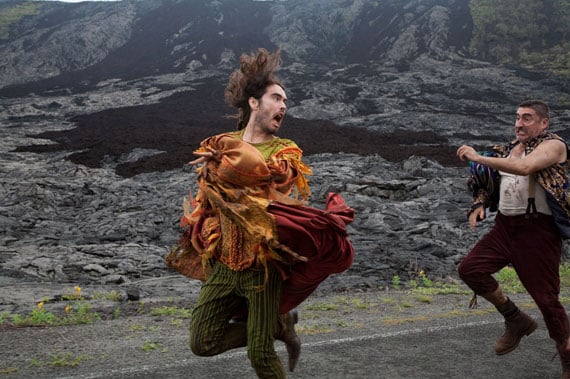