The Dark Knight Rises filmed at Wollaton Hall this past week, and Guy Jenkins of “Allergic Films” sent Batman News some great photos, giving us our first look at the rebuilt Wayne Manor. They also have more photos from the set of what could be an iconic Batman scene from the comics, and animated TV series. Check out Batman News to see more. 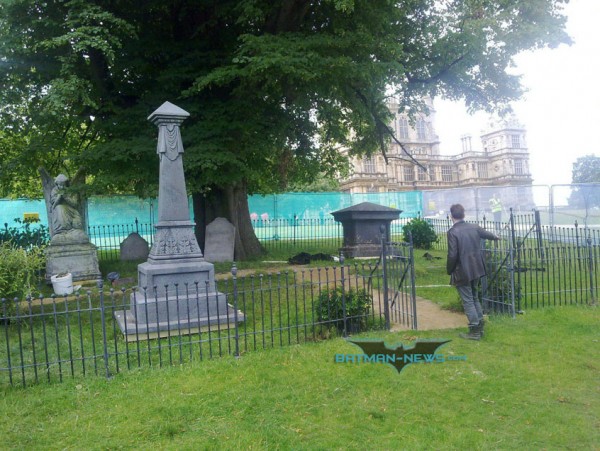 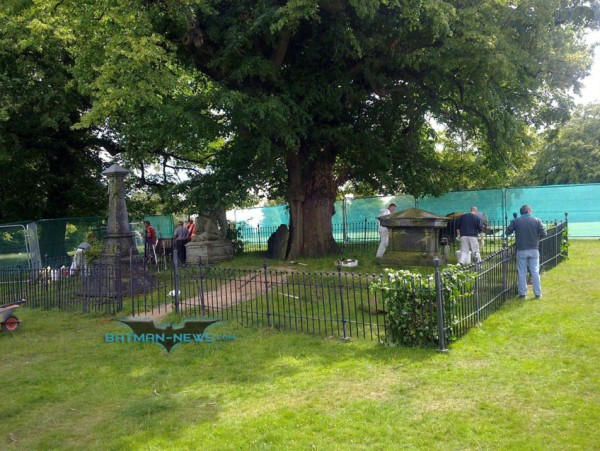 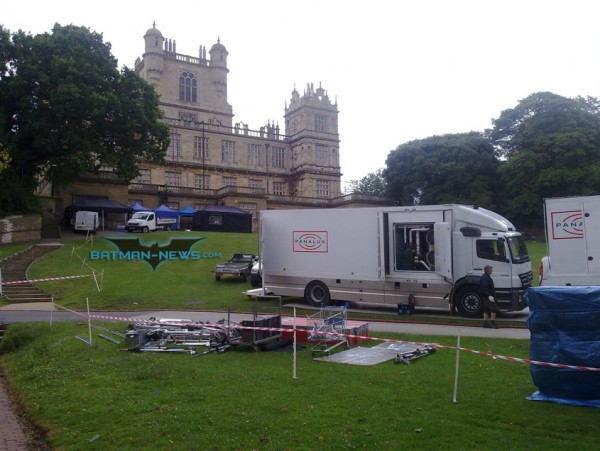