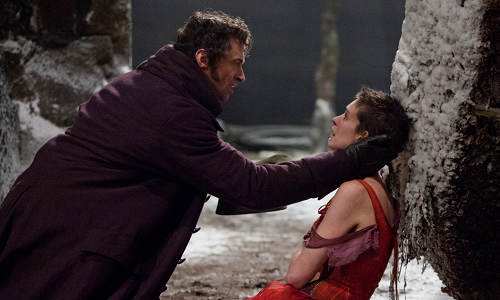 Victor Hugo’s classic novel Les Misérables has enjoyed immense success in musical form, making the stage to screen adaptation an integral part of any film production of the story. Thus, when The King’s Speech director Tom Hooper chose to tackle the timeless story, his unique approach to the musical aspect had many people’s interest piqued; rather than going the traditional route of using playback vocals when shooting, Hooper opted for live singing instead, a decision that makes the entire process much more difficult, but brings more authenticity to the final product. With Broadway veteran Hugh Jackman anchoring a varied ensemble that includes Russell Crowe, Anne Hathaway, Helena Bonham Carter, Sacha Baron Cohen, Eddie Redmayne, and Amanda Seyfried, a new featurette has been released that has the cast and crew talking about the upsides of this decision. The featurette can be seen below. 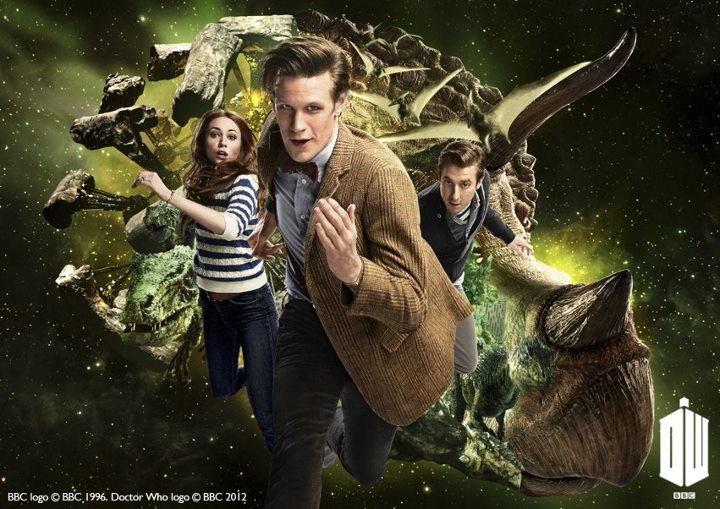