Director Werner Herzog has had a long career in both feature filmmaking and documentary filmmaking, with critical acclaim in both fields throughout the years. Occasionally, however, he has also decided to step in front of the camera,  notably in several movies written and directed by other individuals, his biggest role coming in Harmony Korine’s 1999 feature Julien Donkey-Boy. Herzog, however, has never played an action movie villain, so the announcement that he’d signed on to the lead antagonist role in the movie adaptation of Lee Child’s novel One Shot, titled Jack Reacher were announced, many were surprised at the choice. Tom Cruise takes on the titular role, with Rosamund Pike, Jai Courtney, David Oyelowo, Richard Jenkins, and Robert Duvall joining the cast. A new trailer for the movie has now been released, and can be seen below. 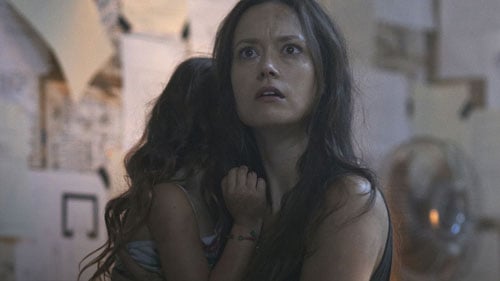