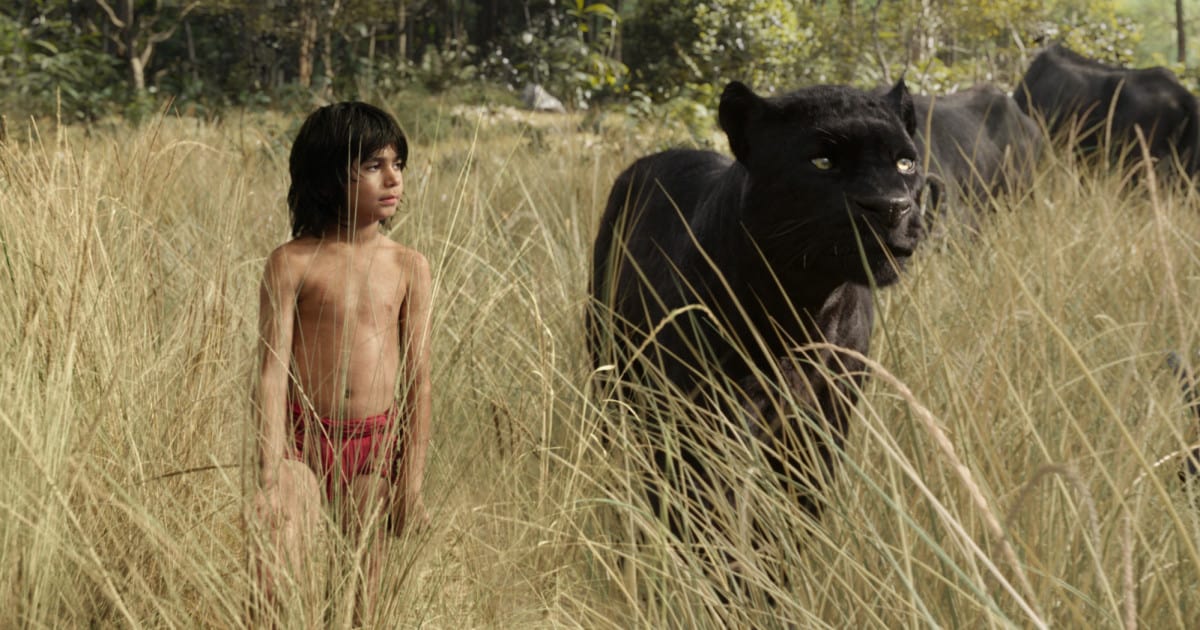 Boy Disney sure have been going whole-hog with live-action movies based on or spinning off from their classic films lately, haven’t they? Tim Burton’s Alice in Wonderland is getting a sequel, there’s gonna be a Cruelle DeVille movie (a feature film based on someone who kills and skins puppies….sure to be a hit), you’d almost think that the House of Mouse is moving away from the animated movies that put them on the map. Or trying too, at least. But the far future aside, the live-action version of The Jungle Book from Iron Man director Jon Favreau is coming soon….and if nothing else, you can’t argue that the visuals look pretty impressive. Disney has made a lot of noise about how advanced the CGI used to create The Jungle Book’s animal cast to life, and while the effects aren’t maybe -photorealistic- per se, I for one think they look pretty decent.

Take a look at the new trailer below and let us know what you think.