A new trailer for “Funny or Die Presents” Director Jordan Vogt-Roberts’ coming-of-age film has been released. The film premiered earlier this year at the Sundance Festival under the title, Toy’s House. The Kings of Summer is about three teens sick of their parents that decide to build a house to live in on their own in a forest nearby. Parks and Rec’s Ron (Nick Offerman) and Tammy Two (Megan Mullally) star along with Nick Robinson, Gabriel Basso, Moises Arias and Community/Mad Men‘s Alison Brie. 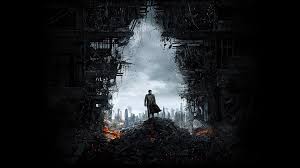 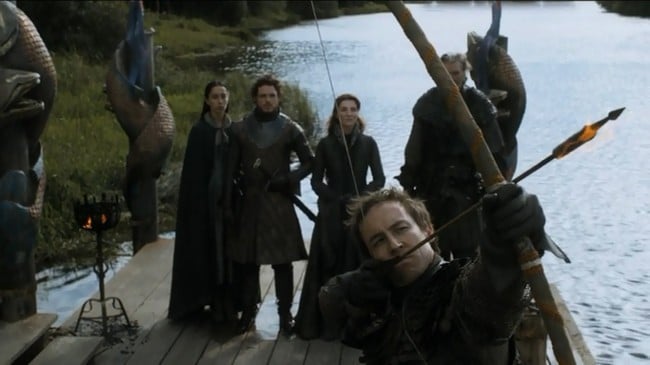