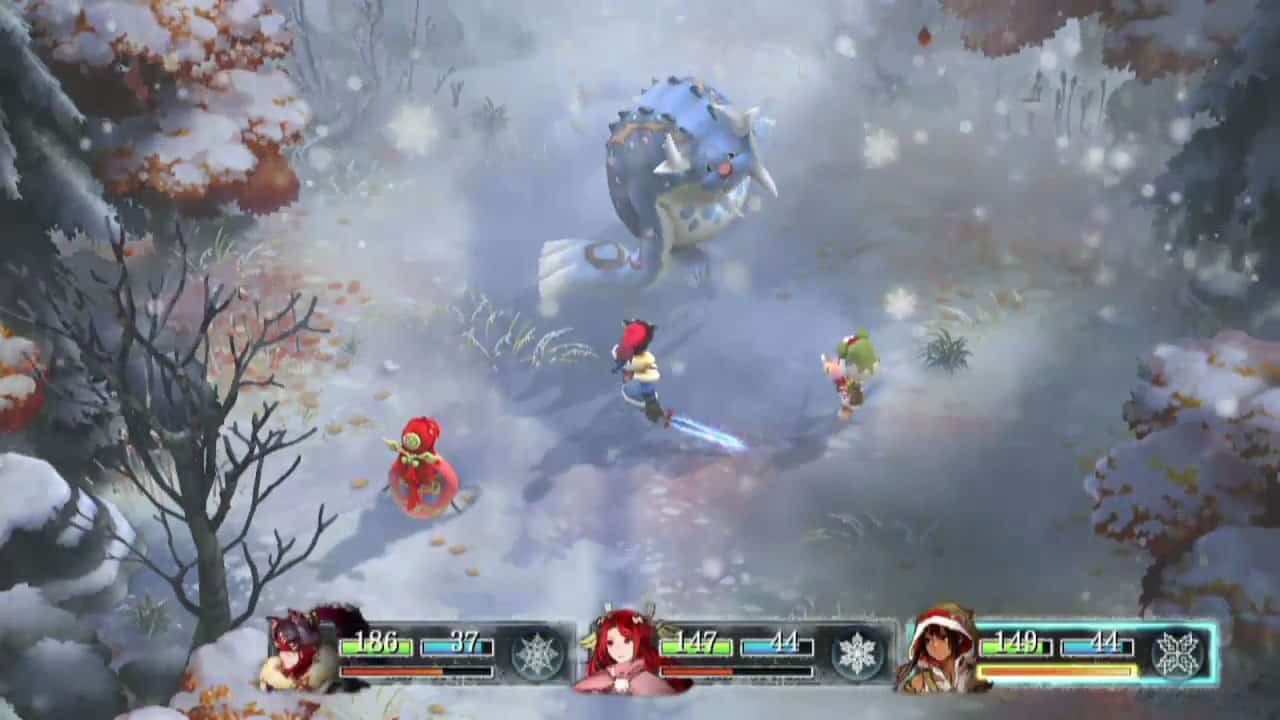 I’m largely an outsider when it comes to gaming. Sure, I play games on occasion, but for the most part I’m an observer, not a participant, in gaming and the gaming community. And watching everything going on when it comes to Japanese Role Playing Games right now is particularly interesting. See, from the way it looks to me, the genre seems to be undergoing something of a sea change at the moment. For a long, LONG time JRPGs used a turn-based battle system. Your turn comes up, you select what you want your character, or the currently selected character, to do and then they do it. It’s something of an over-simplification but that’s really the nature of it. But for a while now the genre has been seemingly moving towards a real-time combat model, where you actually move your character around and hit buttons to attack, as in most Western games. There’s been pushback against this new way of things, but within the games industry and without. When it was announced that the long-rumored remake of the beloved Final Fantasy 7 would be changing the original game’s turn-based system into a real-time combat setup, there was considerable outcry. And more recently, Final Fantasy XV director Hajime Tabata called out parts of the industry and community for a kind of hardline traditionalism he dubbed “Final Fantasy Disease“. I can’t say if this really a case of battle lines being drawn between turn-based hardliners and people more in favor of the genre evolving, but that same phenomenon can be seen in all aspects of nerd culture in one form or another. Nerds are resistant to change, or at least a lot of them are. So the upcoming game I Am Setsuna seems to be directly targeting this niche, presenting a throwback to turn-based games of old, most notably Chrono Trigger.

Again, I’m not really a part of this whole debate, so I don’t have a stance or stake in things, so all I can do is watch the disagreement unfold. And whatever side you stand on, I Am Setsuna certainly looks like a fun experience, with some lovely visuals and a score that seems designed to echo the kind of thing you’d hear in a lot of Studio Ghibli movies. At least that’s the connection I make.

Check out the new trailer for I Am Setsuna below.