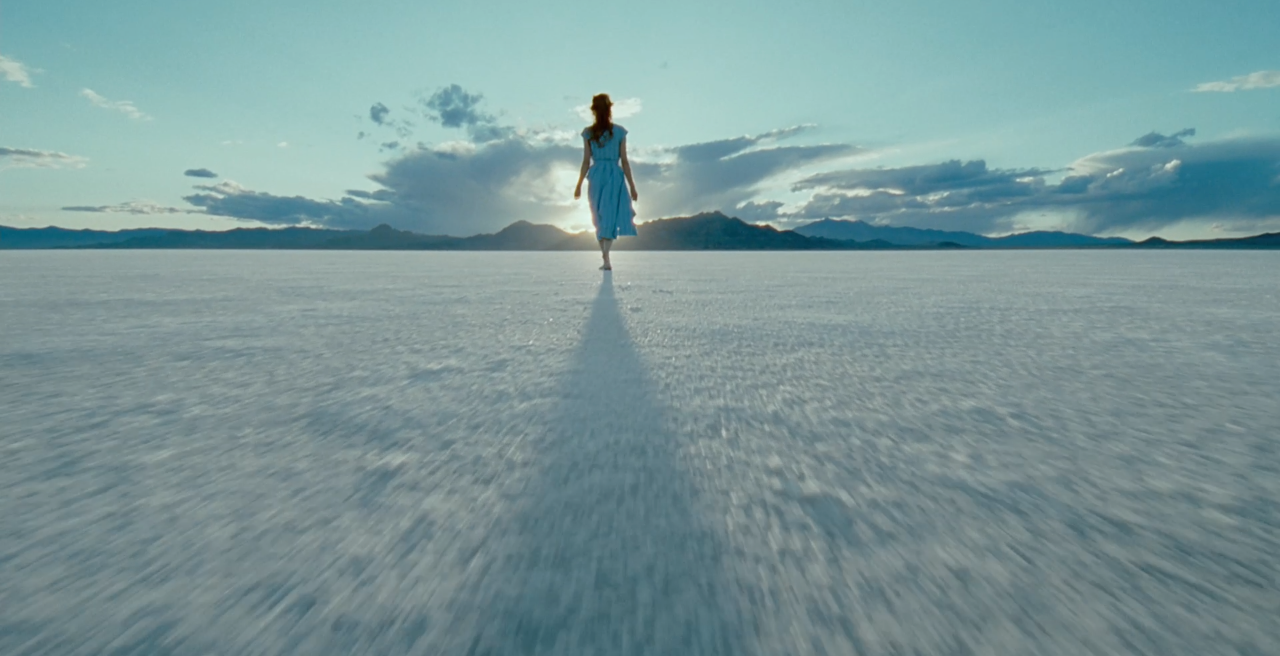 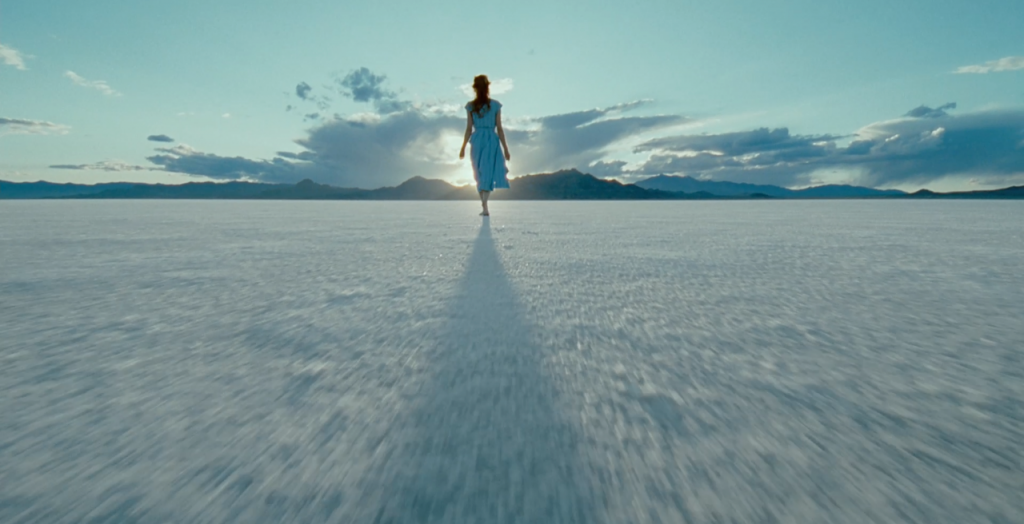 While we await his upcoming Knight of Cups, a new video has hit the Internet that highlights some of the visual motifs that are seen in the previous films by acclaimed director Terrence Malick.

Rachel Glassman edited together the tribute that brings in scenes from Badlands, Days of Heaven, The Thin Red Line, The New World, The Tree of Life, and most recently, To The Wonder. With the video, she goes into the visual moments that create a Malick film and the many places, such as oceans or fields, that bring out the best in the filmmaker’s work.

Watch the nearly three minute meditation on the director’s work and prepare for Knight of Cups (watch the trailer here) which is set to premiere at the Berlin Film Festival in February and stars Christian Bale.


Prev Article Next Article
Tags:Knight of Cups, Terrence Malick, The Tree of Life