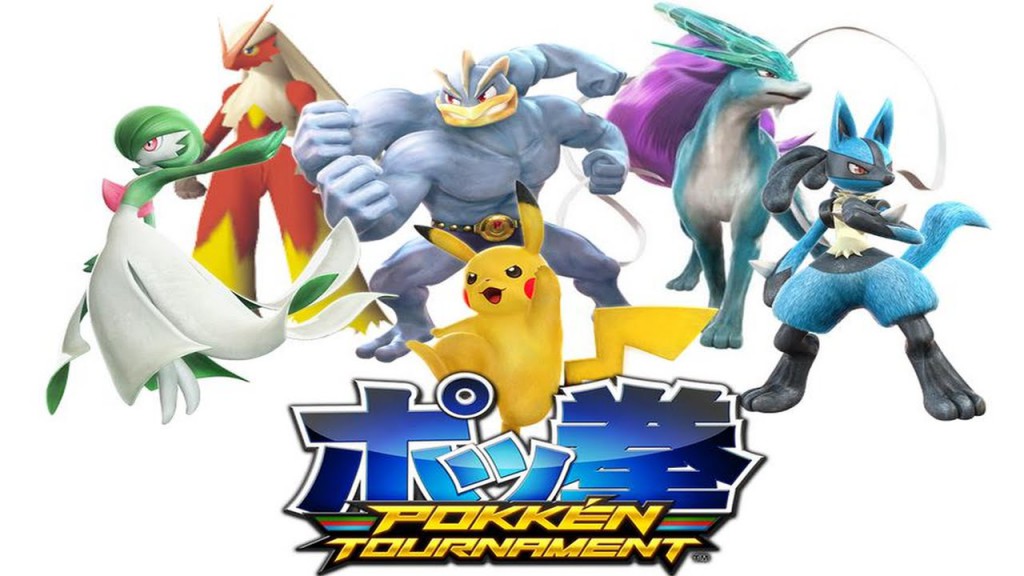 What do you get when one of the best RPG game developers in the world decides to make an RPG starring the most recognizable video game character in history? What you get is one of the most acclaimed video games to have ever worn Super Mario’s name. This week we sit down to discuss Super Mario RPG: Legend of the Seven Stars, an adventure/role-playing title created by Squaresoft, most known at the time for SNES RPGs like Final Fantasy III and Chrono Trigger. Before that, we discuss Super Mario Maker, amiibo, and the possibility of Nintendo moving on to the movie business. All this and more. 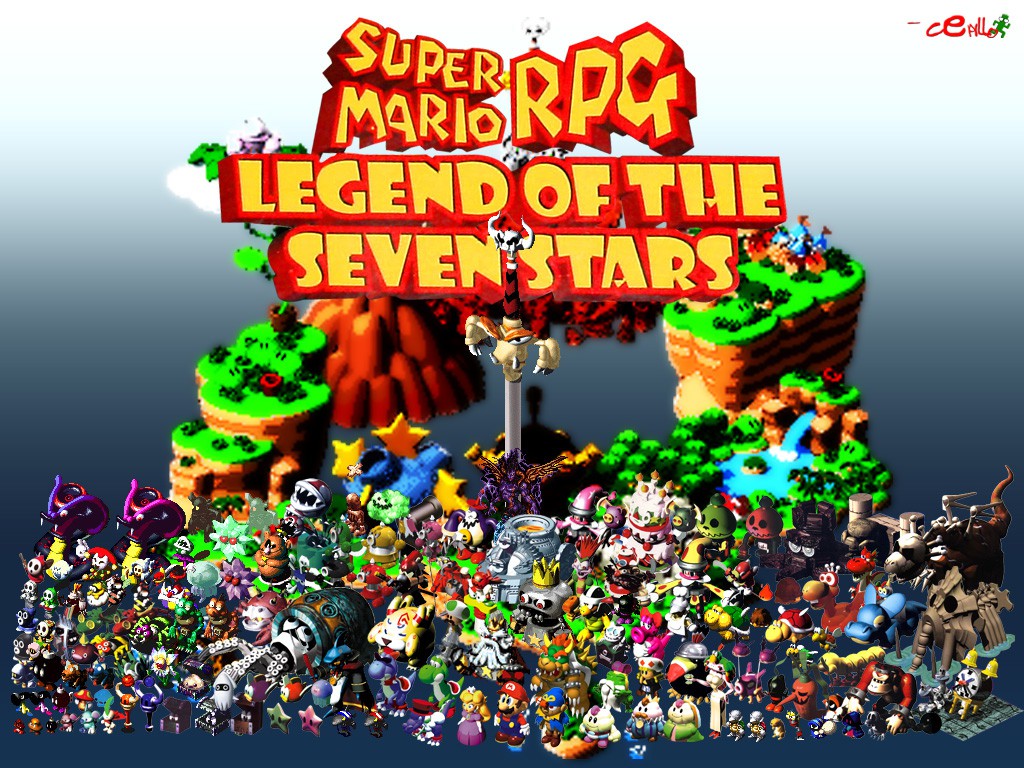