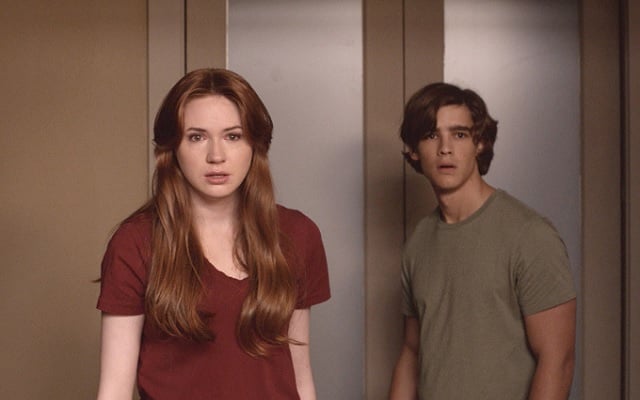 One of the breakout stars of the BBC series Doctor Who has been Karen Gillan. As companion Amy Pond, Gillan amassed a number of fans during her two-season run on the show, many of whom were intrigued to see where her career would take her next. One such subsequent project marks Gillan’s foray into the horror genre. Titled Oculus, the film is directed by Mike Flanagan, who also co-wrote the script with Jeff Howard. Joining Gillan onscreen is Katee Sackhoff, Rory Cochrane, James Lafferty, and Brenton Thwaites. A new trailer for the movie has now been released, and can be seen below. Sound On Sight also managed to catch the movie at TIFF 2013, and our reviews can be read here, as well as here. 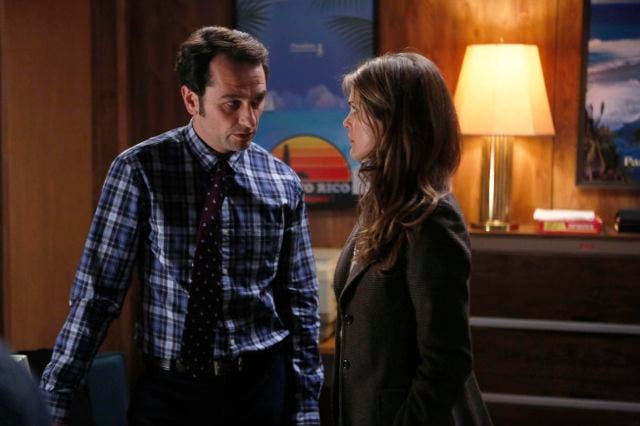 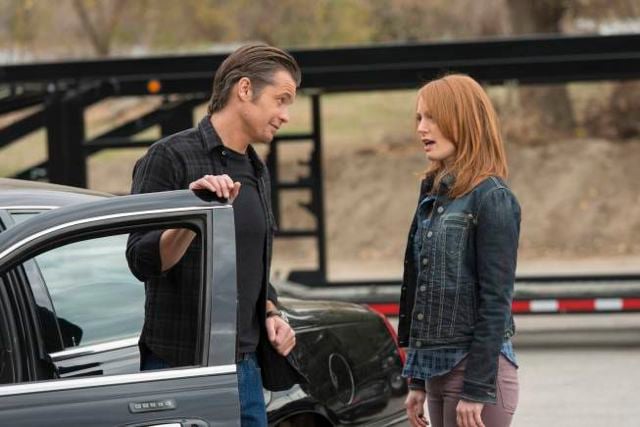