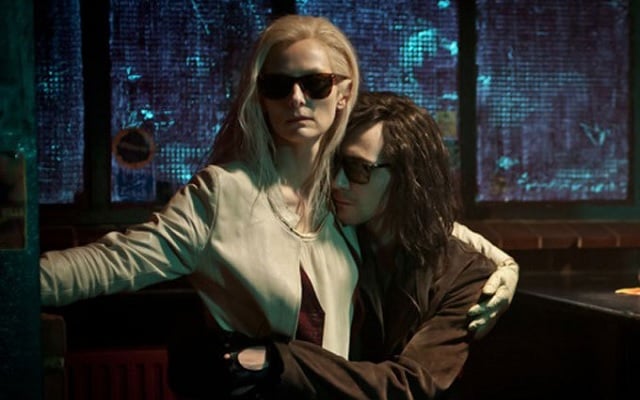 Over a career spanning more than three decades, filmmaker Jim Jarmusch has established a reputation among the film community as someone to look out for, with movies such as Stranger Than Paradise, Ghost Dog: The Way of the Samurai, and Broken Flowers in his filmography. With his last feature having come out in 2009, many fans of his were interested to see what he was working on, and welcomed his return to the film festival circuit with Only Lovers Left Alive. Jarmusch once again takes on writing and directing duties, working with a cast that includes Tilda Swinton, Tom Hiddleston, Jeffrey Wright, John Hurt, and Mia Wasikowska. The first trailer for the film has now been released, and can be seen below.