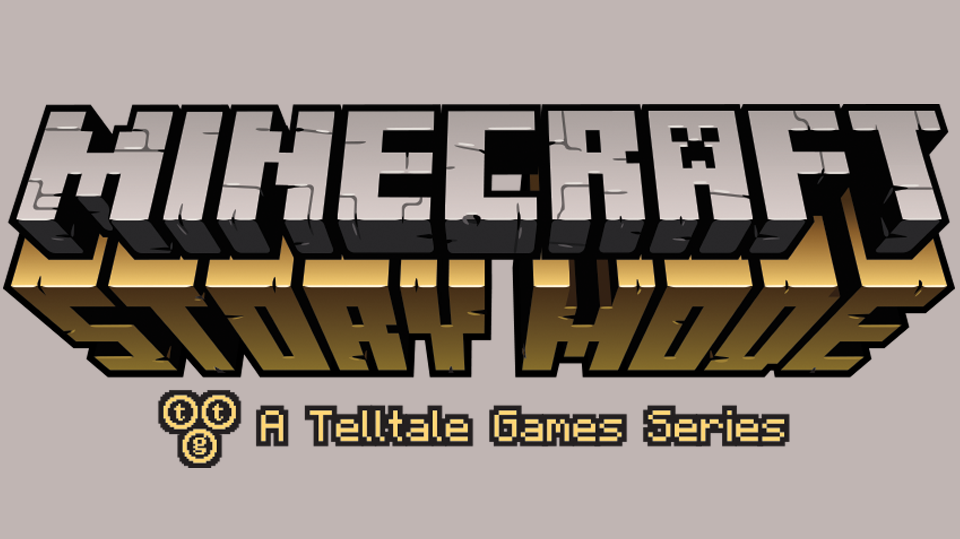 It’s the last podcast of the year! Join the Open Source crew as they look back at their top games of the year – will Shovelknight or The Walking Dead steal the crown? Worried there’s too many games to play this holiday season? Listen to John’s thoughts on Dragon Age: Inquisition and Tariq on Shadow of Mordor.

Rounding out the episode, there’s plenty of exciting news to digest, including Nintendo’s announcement that their next console is cresting the horizon, Square-Enix’s will-they-won’t-they exclusivity on Rise of the Tomb Raider, Telltale’s Minecraft entry and the Xbox One/PS4 battle heats up as Microsoft wins November (or does it?). Plus – John gambles on PS4 dominating 2015 with the penalty of eating a shoe!

As always, please send in any questions, comments or suggestions to [email protected] – have your email read out and argued over on-air, plus win a free game! Happy new year from all at Open Source!

Please subscribe to Open Source on iTunes (and give us a rating!)

And as the Freeman requested, check out Open Source’s RSS feed here! 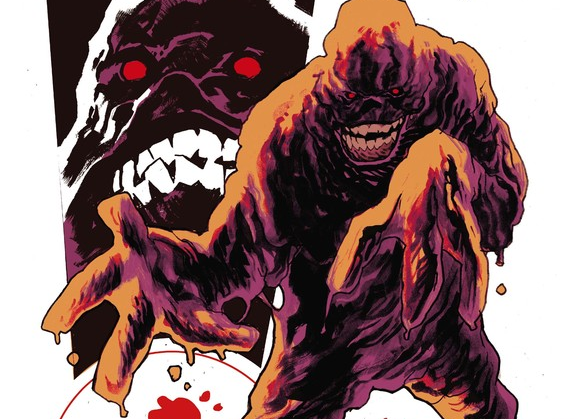 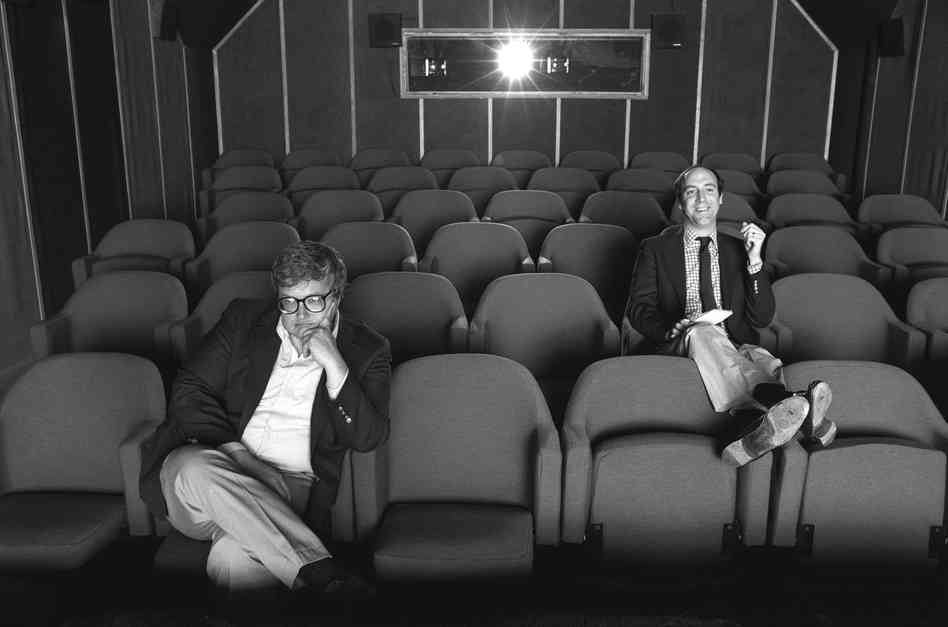