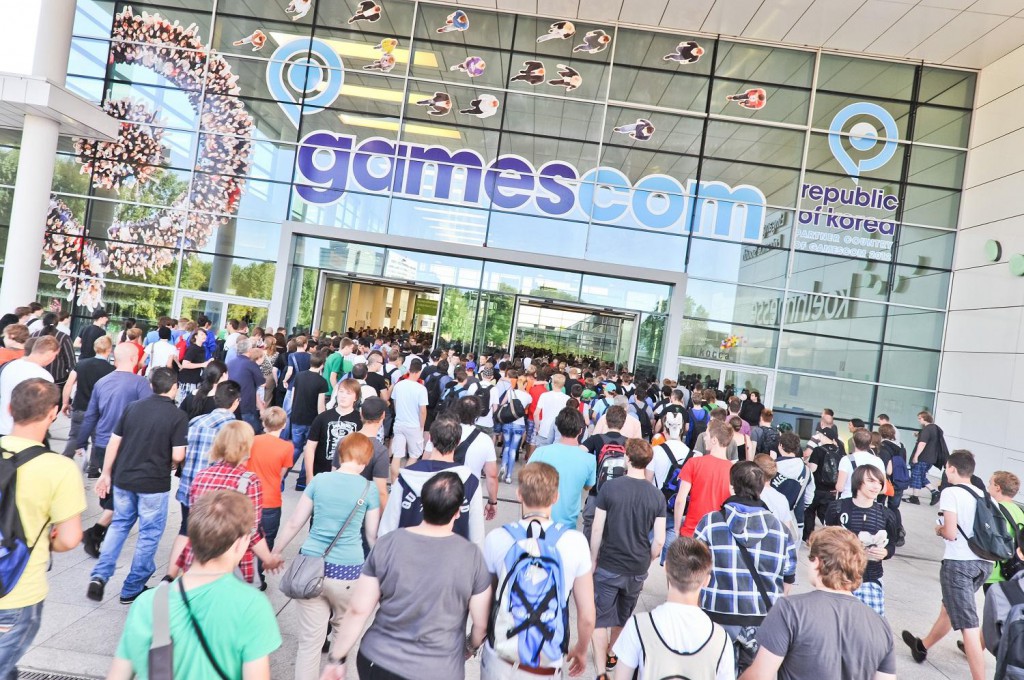 Open Source is off to Cologne! Join the crew as they look over the big announcements from Gamescom 2014, including the is-it-isn’t-it Tomb Raider exclusivity and that playable teaser. Can Quantum Break and The Order: 1886 both live up to their ambitious premise? With no new games announced by Microsoft, is it make or break time for the Xbox One? Will Sony ever stop ramming Destiny down people’s throats? And will Michael Bay keep making Transformers movies until his last breath? So many questions, so little time.

Also this week: a passionate plug for Gone Home, the continued rise of the indie game, and a definitive answer (sort-of) on whether Dawn of the Planet of the Apes is worth a watch.

As always, any questions, comments or suggestions can be sent in to [email protected]. What were your views on Gamescom 2014 and what upcoming games are you most looking forward to? Drop us a line and tell the world your thoughts!

Please subscribe to Open Source on iTunes (and give us a rating!) 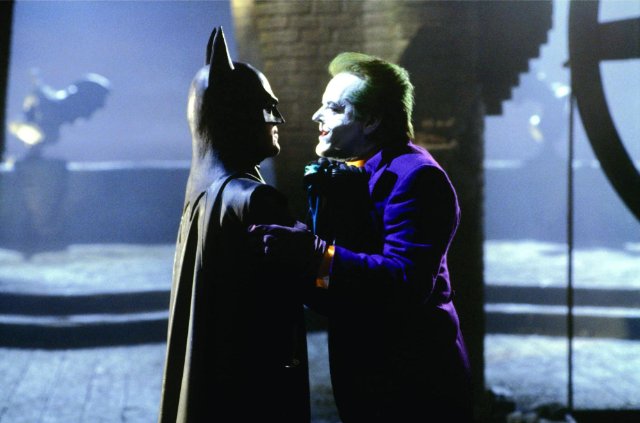 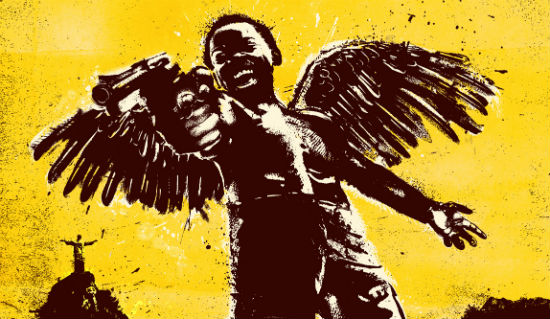