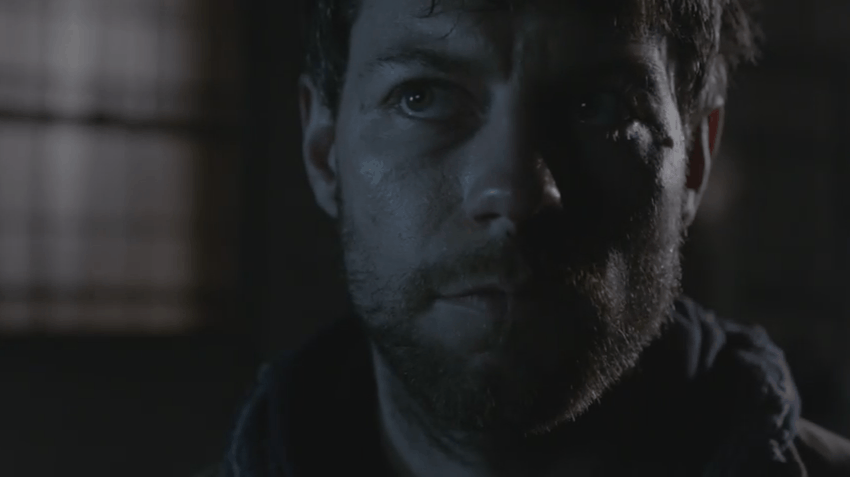 Despite Fear the Walking Dead not really turning out the way I wanted it to, I’m still firmly a fan of Robert Kirkman and prettymuch anything he’s involved in. Kirkman, as a writer at least, has a canny knack for dialogue and characterization that few other writers working in comics seem to posses these days, as well as no small amount of skill at worldbuilding. And even if those skills so far haven’t translated over to adaptations of his work, I’m still hopeful that someday we’ll get a Kirkman adaptation that can capture some of that magic. And who knows, maybe it’ll be Outcast, the first episode of which will air on Cinemax on June 3.

It’s hard to tell from the trailers (I haven’t read the comics), but Outcast looks to be working an angle I’ve been hungry to see more of in the horror genre: global horror. Sure, zombies get to have all the fun when it comes to depicting horror on a global scale, but what about every other kind of supernatural entity? Why are most horror movie entities confined to menacing small groups of teenagers, or the inhabitants of a sheltered Middle-America town? Why not a global pandemic movie or show where the pandemic in question is ghosts? Wouldn’t that be a cool idea. Outcast seems to be going for this angle, indicating that the demonic possessions that seem to follow our protagonist, Kyle Barnes, are becoming a widespread problem. And hey, that’s a pretty sweet idea. Like The Exorcist, but it’s happening everywhere. Sign me up!

Kirkman is serving as Executive Producer on the series, but how involved he actually is is anyone’s guess. “Executive Producer” can mean a lot of things. But we do know that Chris Black is serving as showrunner. Also, someone from The Wire is in it, specifically Reg E. Cathy. And yes, someone from The Wire being in something automatically makes me more interested in it. I really like The Wire. And yes, I know that Cathy was also in Fantastic Four. I don’t need to be reminded of that anymore that he probably does.

Check out the trailer for Outcast below.