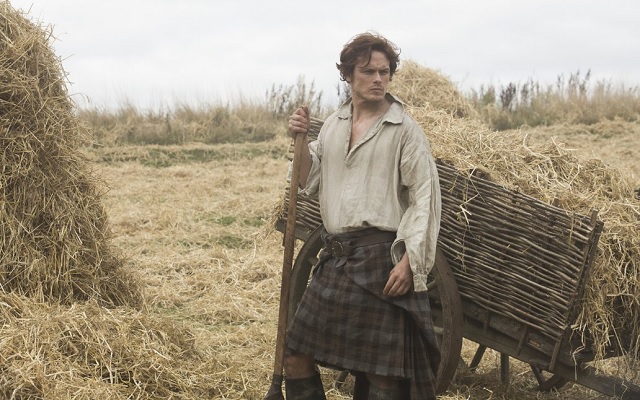 While writer Ronald D. Moore rose to prominence with the modern day reboot of Battlestar Galactica, he was no stranger to writers’ rooms, having worked previously on series such as Star Trek: The Next Generation, Star Trek: Deep Space Nine, and Roswell. For his next series, however, Moore seems set to go in a different direction, working on bringing the Outlander book series to the small screen. Airing with Starz, the channel known best for the show Spartacus, the show stars Catriona Balfe, Sam Heughan, Laura Donnelly, and Tobias Menzies. The first trailer for this series has now been released, and can be seen below.