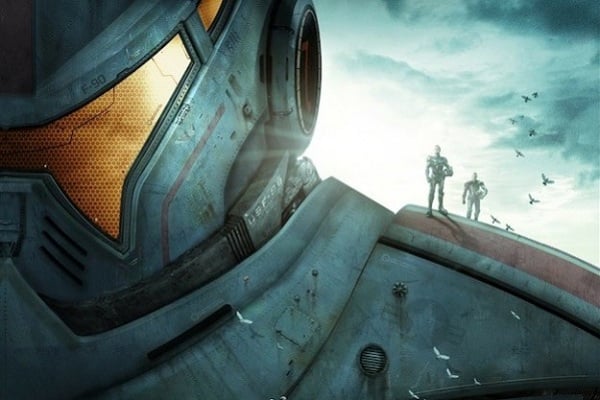 Director Guillermo Del Toro has emerged as one of the more exciting fantasy filmmakers in the last decade. With features such as Blade II, Hellboy, and Pan’s Labyrinth, Del Toro effectively proved his ability to tell fascinating stories with otherworldly concepts, leading many to be excited at the news that the would be turning to science fiction for his next feature. Titled Pacific Rim, Del Toro directs the script from Clash of the Titanswriter Travis Beacham, with a cast that includes Idris Elba, Charlie Day, Charlie Hunnam, Ron Perlman, Clifton Collins Jr., Burn Gorman, and Rinko Kikuchi. Marketing for the movie has begun full scale over the last few days, ahead of the movie’s anticipated summer 2013 release in North American theatres, with the release of a memo, an official poster for the film, several posters describing the various Jaeger robots which form the cornerstone of the film, and two viral clips, all of which can be seen below. 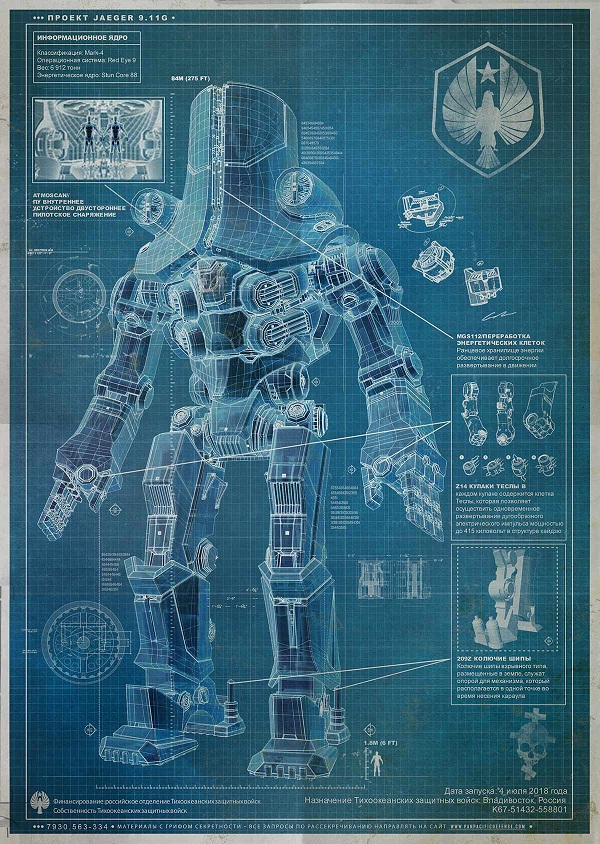 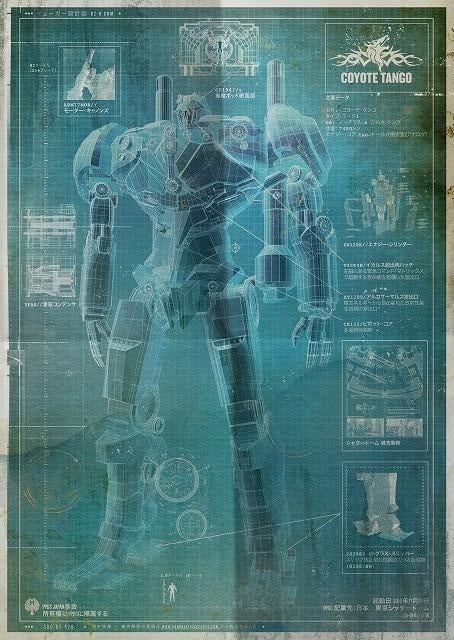 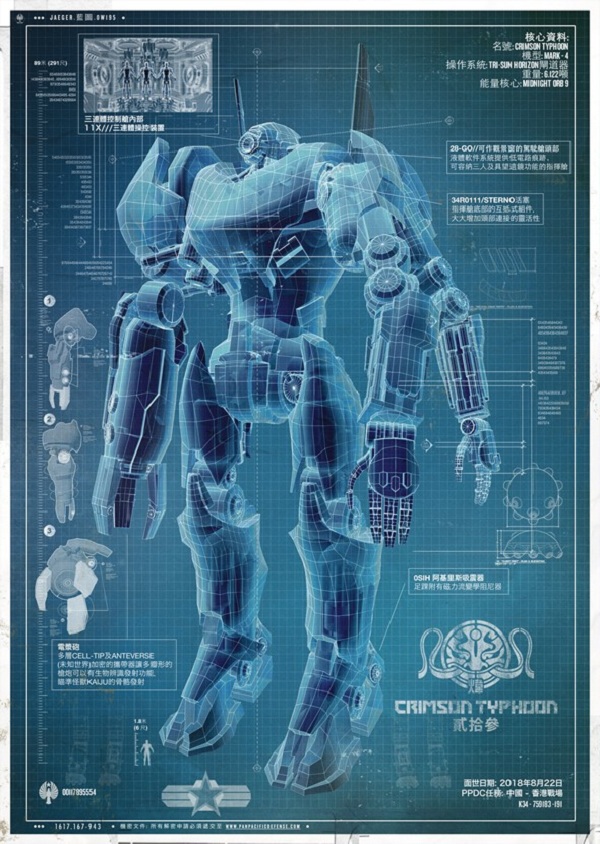 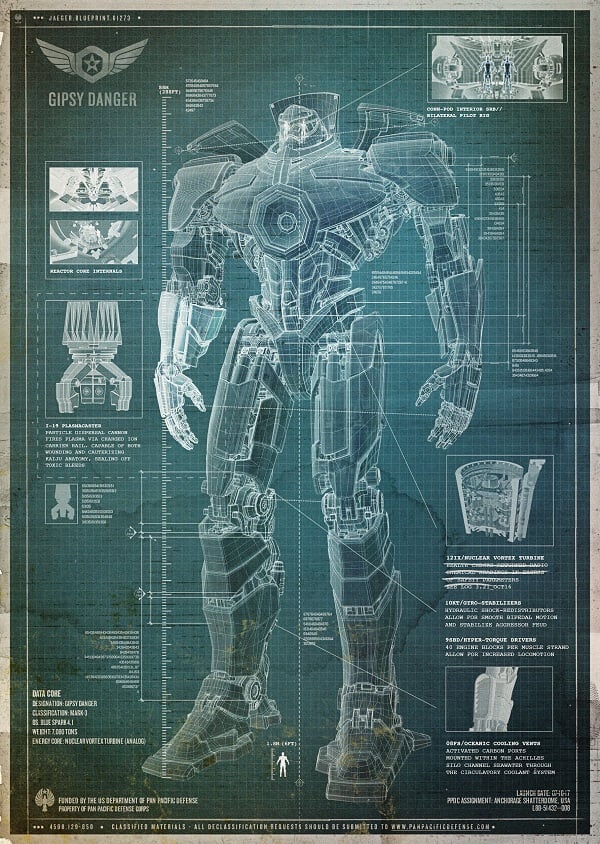 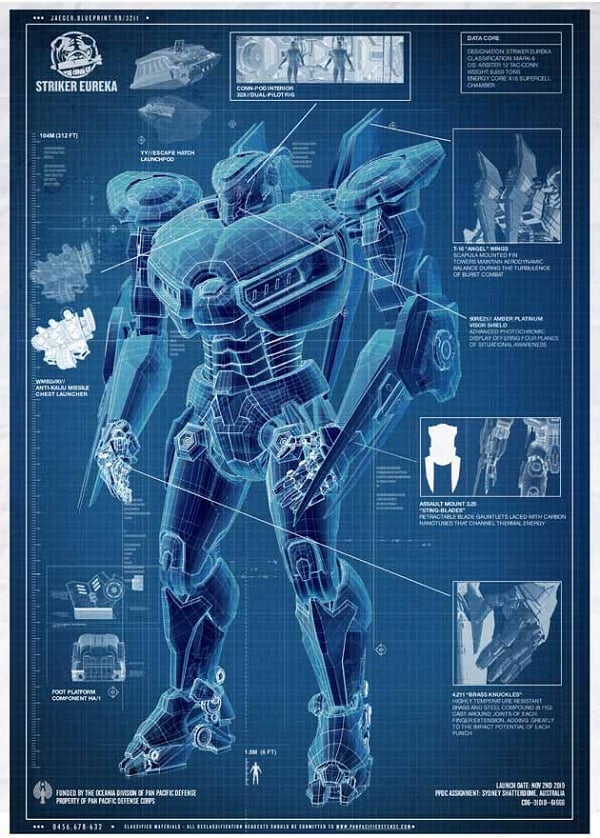 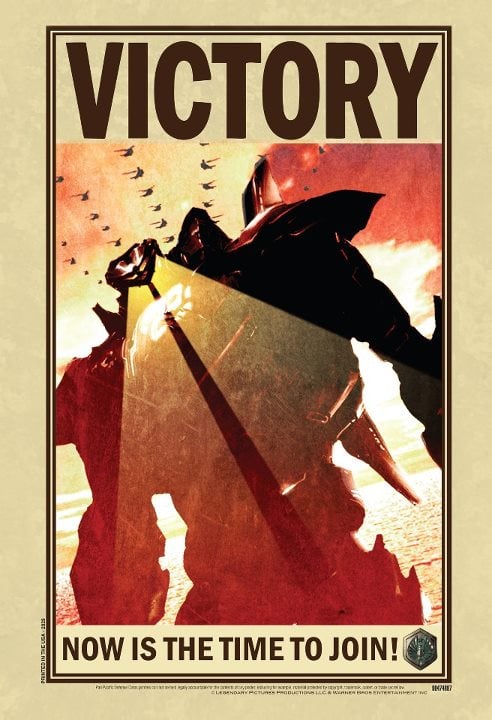 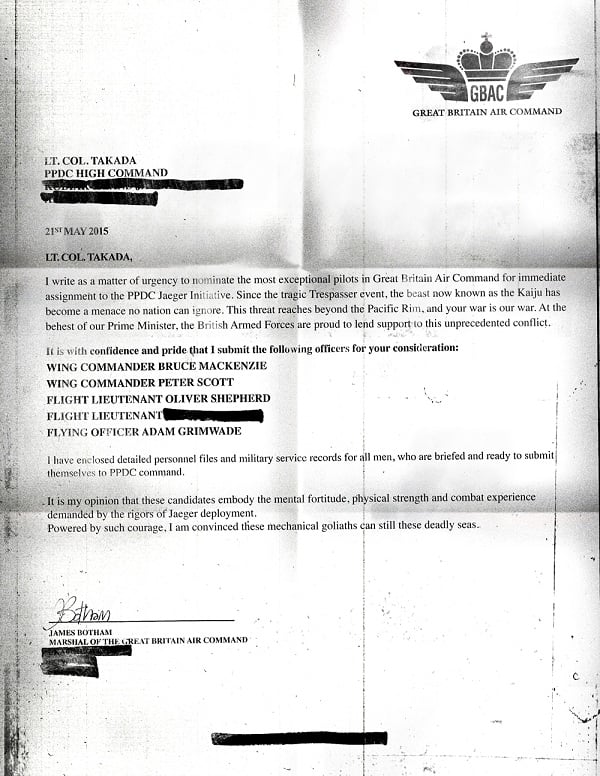