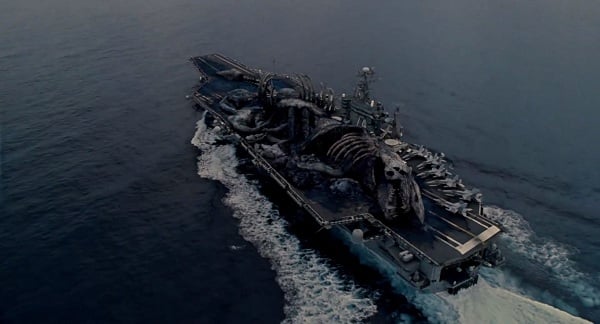 Guillermo Del Toro is someone cinema fans are quite familiar with, as Blade 2, Hellboy, and Pan’s Labyrinth, all of which had him at the helm, have been widely recognised as excellent entries into their respective genres. Thus, many were excited when Del Toro announced that his next project would once again dive into the realm of science fiction and fantasy. Titled Pacific Rim, Del Toro directs an original screenplay penned by Travis Beacham, last seen in theatres with Clash of the Titans. Idris Elba leads a cast that includes Ron Perlman, Charlie Hunnam, Rinko Kikuchi, Charlie Day, Clifton Collins Jr., and Burn Gorman, and the first trailer for the movie has now been released, and can be seen below. 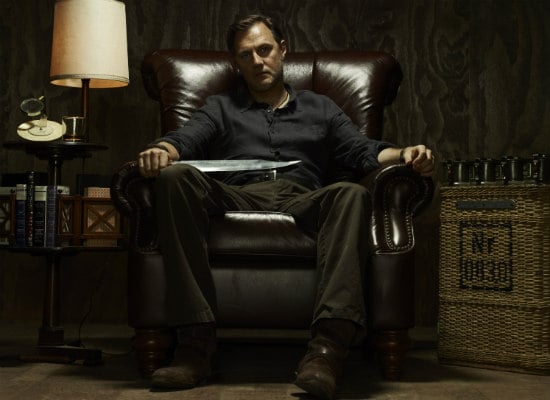