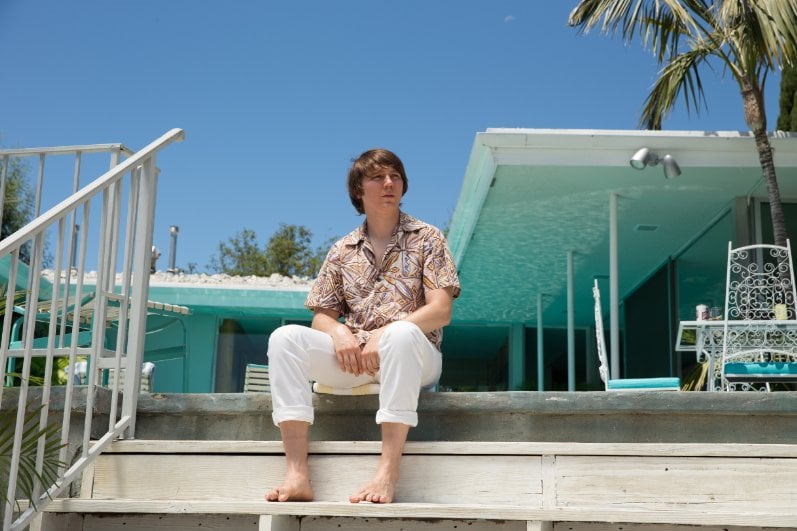 Paul Giamatti is going to make 2015 the year of showing up in musical biopics, and while his face turned up briefly in the Straight Outta Compton trailer, it is nowhere to be seen in the first trailer for this one.

Giamatti is joined by Paul Dano and John Cusack (who both play Brian Wilson) in the first trailer for Love & Mercy. The film comes from director Bill Pohlad (producer for 12 Years a Slave, The Tree of Life and Wild) and also stars Elizabeth Banks.

Love & Mercy spans decades in the life of Wilson, focusing in on his artistic impulse, mammoth success and subsequent nervous breakdown. Dano and Cusack play the “Beach Boys” leading man at various stages of his life, with Giamatti appearing as the controversial therapist Dr. Eugene Landy.

The trailer favors the typical Beach Boys playlist with “Surfin’ USA” and “God Only Knows” playing along the images. The film will hit theaters on June 5 and try to ride the summer vibe of the band to some possible success. 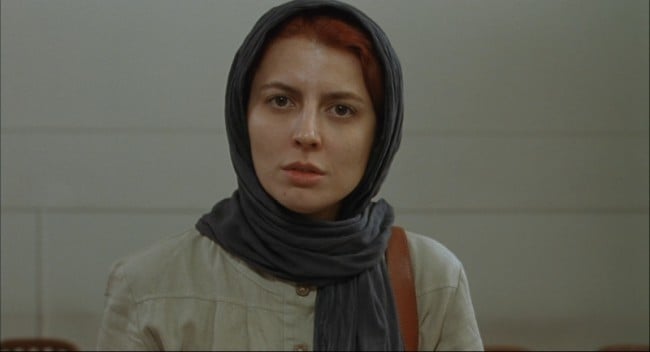 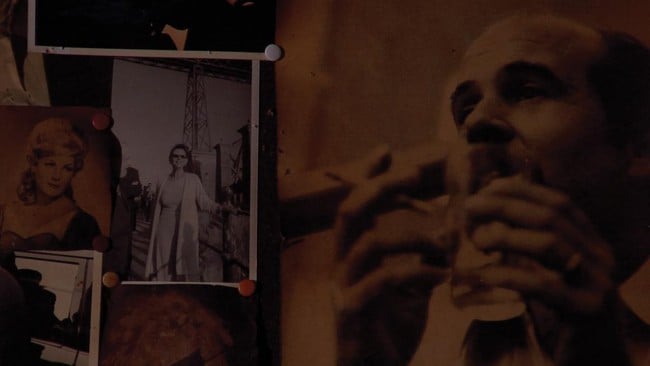