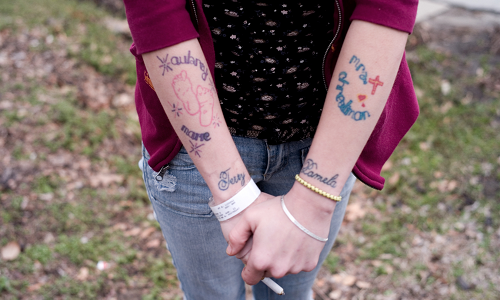 The case of the West Memphis three, in which three teenagers were given death sentences and life imprisonments after being found guilty of torturing and killing three young children, captured the attention of many due to the shoddy investigations and accusation of devil worship that led to the convictions. The story of the individuals, who were finally released in 2011 after 18 years in prison, has been the subject of the HBO documentary trilogy Paradise Lost; however, two other movies documenting the story, one by director Atom Egoyan, went into development following its conclusion. One of the movies, a documentary titled West of Memphis, is produced by famed director Peter Jackson and directed by Deliver Us from Evil helmer Amy Berg. The first trailer for the movie has now been released, and can be seen below.