Yes, he was the punchline of about a quarter-million Tonight Show jokes. But Michael Jackson’s stop-on-a-dime dance moves and sensual soprano have influenced generations of musicians, dancers and entertainers, and the man was so much more than what the tabloids made him out to be. One of entertainment’s greatest icons, he was incredibly gifted, and like most gifted individuals he was an equally troubled genius who kept us captivated at his most dazzling, and at his most appalling moments. The New York Times once described him as one of the six most famous people on the planet. I’d like to up the ante:  he was the most famous person on the planet. He influenced artists ranging from Justin Timberlake to Madonna, and genres from rock to pop to R&B to even rap. No other artist has been as unifying. On Episode 130 of Sound On Sight we will examine Michael in film, discuss his legendary music videos review his films and remember a legend. 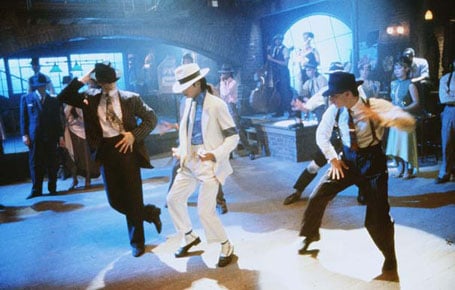