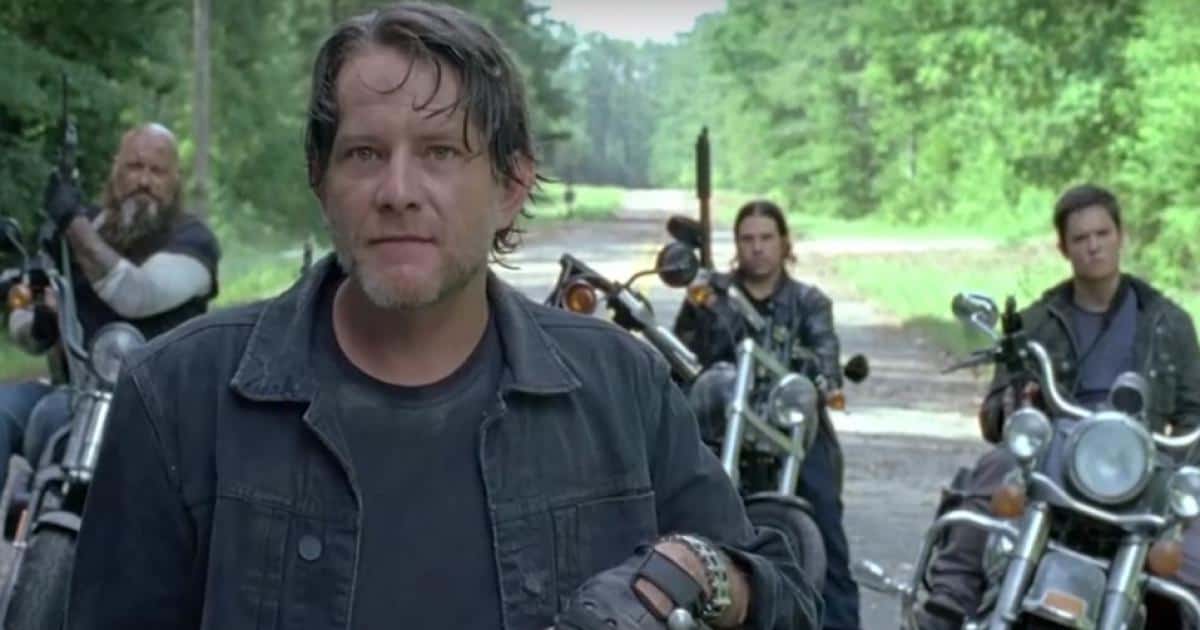 Back when I was a lad, we didn’t have this whole ‘midseason premiere’ business. A season started and a season stopped and that was it. But these days with production cycles changing and the need for more hype growing, midseason premieres and finales allow TV shows like AMC’s widly successful The Walking Dead to turn the middle of a season into an event on par with a season premiere. As much as my cranky old man instincts make me want to turn my nose up at the practice, I can’t argue that it works.

A new featurette for The Walking Dead gives viewers a look at the upcoming episodes of the AMC zombie series, and our first glance at an event that fans of the comics have been anticipating for a while now: the arrival of new big bad Negan. If the show follows the example of the comics and things unfold the same way on the screen as they did in the pages of Robert Kirkman’s epic comic series…..get ready to cry, Walking Dead TV fans. And get ready to have the name ‘Lucille’ take on some new connotations for you.

The two minute preview features interviews with the cast and crew and giving their thoughts on the upcoming episodes, and while a lot of it is fairly vague for fear of going into spoiler territory, there is a bunch of new footage of the upcoming episodes spliced in. Sadly we don’t get any glimpses of Jeffrey Dean Morgan (in a role that Bruce Campbell should have had grumble grumble grumble) as Negan, but I wouldn’t worry…..odds are we’ll be seeing a lot of him pretty soon.

You can watch the new video below. The Walking Dead returns next Sunday, February the 14th, on AMC.