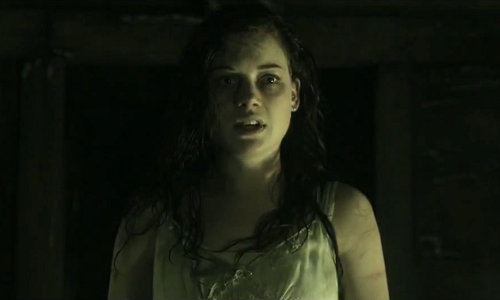 While Sam Raimi is known to most people as the director of the Spiderman trilogy that preceded Marc Webb’s 2012 reboot, a lot of film fans and horror enthusiasts point to his Evil Dead trilogy as the movies of his that they enjoy most. 1981’s The Evil Dead has stood the test of time as a cult classic, introducing the world to B-movie hero Bruce Campbell, as well as standing as a testament to the capabilities of low-budget films. While news of a remake, titled Evil Dead, was met with trepidation, the involvement of both Sam Raimi and Bruce Campbell as producers has been seen as cause for optimism as many, with Diablo Cody also working on the script. Newcomer Fede Alvarez takes on directing duties this time around, with Jane Levy, Lou Taylor Pucci, Jessica Lucas, Shiloh Fernandez, and Elizabeth Blackmore comprising the cast. The first trailer for the movie has now been released, and can be seen below.
– 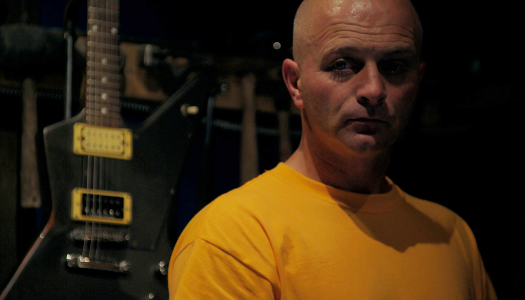 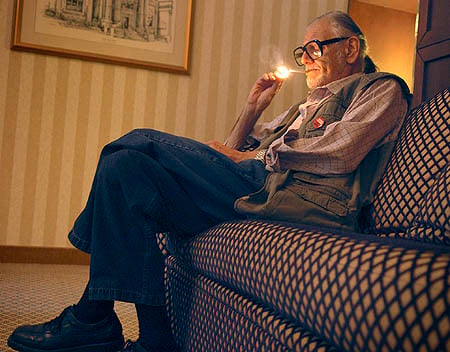