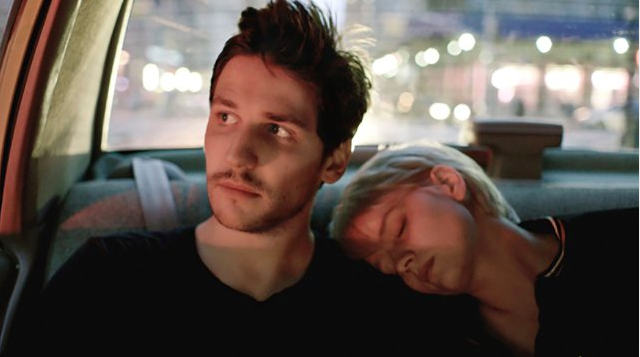 While making it’s way through the festival circuit in 2014 and 2015, indie film Eden finally gets an official trailer and US release date. Eden follows the story of French DJ Paul Vallee (Felix de Givry) who is a part of the electronic dance/rave music scene in early 90s Paris. Paul, going by the trailer, has to learn to face the consequences of his lifestyle and his distant relationship with his family. This is the fourth feature by French director Mia Hansen-Love who’s latest film was Goodbye First Love. Here’s the official synopsis:

“The life of a French DJ who’s credited with inventing “French house” or the “French touch,” a type of French electronic music that became popular in the 1990s.”

Despite mixed reviews, Eden looks to be an intriguing and music-filled exploration into the dance/rave scene and features appearances from indie darlings Greta Gerwig and Brady Corbet (who are always a joy to watch). The trailer certainly is catchy and boasts an upbeat soundtrack that is one of the strongest parts of the film, as stated by Sound on Sight writers who reviewed the film at the New York Film Festival in 2014 and this year’s Sundance film Festival.

Eden opens on June 19 in New York and Los Angeles. Check out the trailer below: