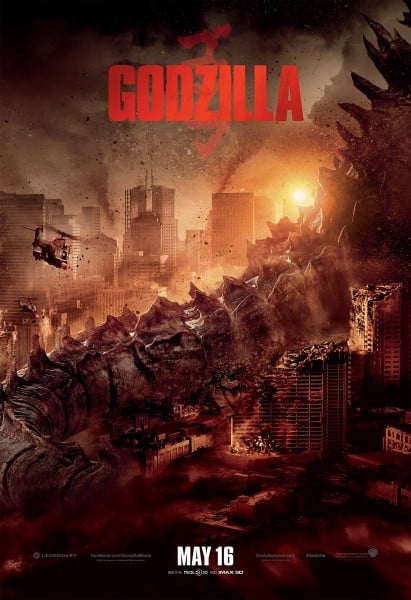 How I Learned To Stop Worrying And Love The Horror Genre by Jodi Clager:
–
“As a child I was terrified of all of the trappings of Halloween. The costumes, the movies, the elaborate displays of terror set up by neighbors, haunted houses — they all pushed me into the fetal position for days. I would stay indoors during trick or treat, pleading my parents to ignore the knocks at our front door heralding the arrival of the newest demonic imp snarling a demand for candy.”
–
Why BuzzFeed Hired Its First Critic:
–
As it turns out, Willmore is not just BuzzFeed’s first film critic but the site’s first critic, period, or at least the first employee with “critic” in her title. Given that dedicated critic positions are largely being phased out in favor of all-purpose “film writer” slots, that seemed like a significant enough milestone to warrant further, so I asked Willmore what she has planned for the new gig, and I asked her boss, entertainment editorial director Jace Lacob, why the traffic-monster site isn’t scared of the word “criticism.”
–
How HBO’s Looking Went from Boring to Brilliant:
–
“Episodic television, like any relationship, has a funny way of sneaking up on you, and HBO’s dramedy, which ended its first season Sunday night, is no different. The “profound boredom” and “muffled” “mediocrity” its detractors saw at the outset was overstated, but in the early going, creator Michael Lannan and stalwart writer-director Andrew Haigh (“Weekend”) struggled to devise a structure with space for both dense character development and the series’ off-the-cuff vibe. The resulting episodes are disjointed, though littered with note-perfect moments: watching Patrick (Jonathan Groff) divvy up the tab with a doctor after a horrible date, or Dom (Murray Bartlett) wind down from vaguely desolate Grindr sex with a squeaky-voiced neighbor, I couldn’t help a knowing wince. “
–
Louie & Kramer vs. Kramer Analysis by Eric Hynes:
–
“When comparing one television episode to a feature film, it’s tempting to see differences of form as indicative of differences in quality. Such as that the longer duration of a movie allows for greater depth, or that the succinctness of a half-hour show engenders more incisive comedy. But when both the movie and show in question are exemplars of their forms—the feature-length domestic drama and the single-camera situational comedy, for our purposes—it’s more enlightening to consider what each form affords or doesn’t, and how each can mine a subject for different, rather than greater, truths.”
–
The Omnivore: Sex in the Films of Pier Paolo Pasolini:
–
“There’s a segment in Arabian Nights, Pier Paolo Pasolini’s loose adaptation of the ancient Persian folk tales and his penultimate film, which encapsulates the director’s sensibility. The scene relates the well-known story of Aziz and his cousin Aziza, to whom he has been arranged to marry. On the morning of the ceremony, Aziz, briefly leaving the proceedings to fetch a missing guest, happens upon a young woman in town named Badur, whose beauty proves such a distraction that he fails to return in time to be wed. Aziza, though devastated, loves her fiancé so deeply that she conspires to help him win the affections of the woman of whom he’s now clearly enamored, guiding him through a series of arcane rituals and challenges in code toward the object of his desire. Aziz soon prevails and is united with Badur; Aziza, her sacrifice complete, suddenly dies. The story ends when Badur decides to murder Aziz as punishment for his cruelty to his former fiancé. In a desperate appeal for clemency he invokes an aphorism offered by Aziza before her death: “Fidelity is splendid, but not more than infidelity.” Badur relents, opting for a different sort of retribution: she castrates him.”
–
The Secret Life of Kermit The Frog:
–
“It’s easy to forget how integral Kermit the frog is to the Muppets. As the group’s manager, he’s worked at making The Muppet Show a success for the past 50 years. It’s hard work, but Kermit’s contributions have finally been recognized in the Muppets’ new movie, Muppets Most Wanted, out this Friday. In the film, Kermit, playing himself, is kidnapped by criminal mastermind Constantine (also Kermit), and imprisoned in a Russian Gulag run by Tina Fey’s evil warden. Kermit’s absence inevitably throws the Muppets into a crisis, reminding them how much they need their froggy leader. We talked to the hardest-working frog in show business about his music, his diet, and his love of French New Wave cinema.”
–
Op-ed: Why I loved not liking Veronica Mars by Matt Singer:
–
“Up until a few days ago, I thought a marshmallow was a delicious treat, served in s’mores or Rice Krispie treats. If someone had walked up to me at a movie theater and said, “Hey, I’m a marshmallow! Are you a marshmallow?” I would have pretended I didn’t hear them and backed away slowly. Little did I know that a marshmallow is also the preferred nomenclature for a rabid fan of the short-lived cult television series Veronica Mars.”
–
The Dissolve on… directors who should make fairy-tale movies:
–
“Earlier this week, the news broke that Sofia Coppola was in talks to direct a live-action version of Hans Christian Andersen’s fairy tale “The Little Mermaid,” which got us thinking about other directors who should delve into the canon of classic fairy tales, folk tales, and children’s stories. The staff’s picks, in no particular order:”
–
Video: Kevin B. Lee holds a candle up to Andrei Tarkovsky’s Nostalghia:
– 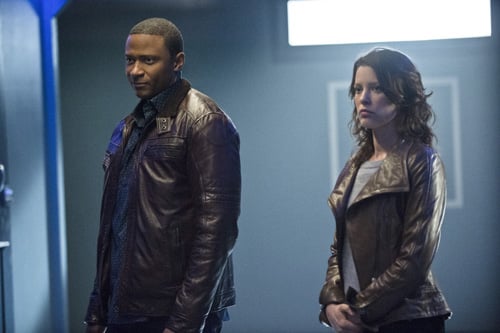 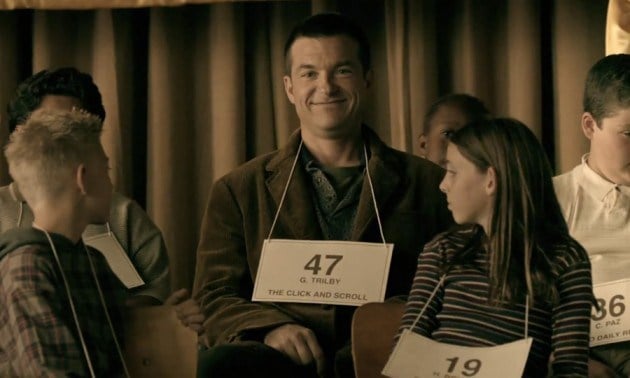